A couple of weeks after his viral social media lament about the lack of diaper-changing facilities in men's restrooms, the actor has stepped up his campaign.

After his Facebook rage about the lack of baby changing facilities in men’s restrooms went viral a couple of weeks ago, Ashton Kutcher has decided to take his protest to the next level by creating an online petition.

The actor, who is a parent to five month old Wyatt Isabelle with wife Mila Kunis, has been unhappy with frequently being unable to change his daughter’s diapers when out and about. Earlier this week, he set up a petition on Change.org to ask chain stores Target and Costco to “provide universally accessible changing tables in their stores”. 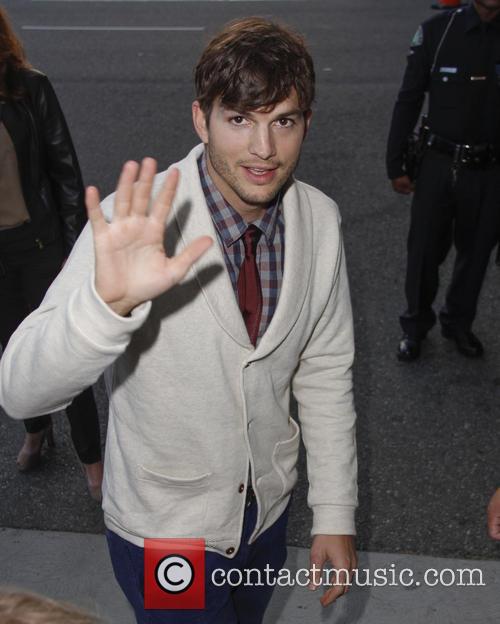 Ashton Kutcher has taken his campaign a step further

Sharing the petition on his Facebook page, the ‘Two and a Half Men’ actor proclaimed: “It seems this idea of diaper changing stations has struck a chord. It's a pet peeve of mine when people just complain about s**t and don't do anything to improve their condition. So let’s do something. In for equality? Pass it on - ?#?LeanInTogether”

As of Wednesday morning, it had attracted over 75,000 signatures. He explains in his open letter on the site that he’s taking aim at Target and Costco because, as industry leaders, they’re the most likely to be able to affect a change throughout the country.

Speaking in an interview on his own website ‘A Plus’, Kutcher explained why he was taking on this cause. “I would like my daughter to experience a world where gender doesn't dictate one's responsibility or limit one's opportunity.”

“Having changing tables in men's rooms is just a tiny step in the process of rectifying legacy gender discrimination," he continued. "Men who are aware of this bias want to participate equally in the child care process and our society should support that. It's time to get our hands dirty.”