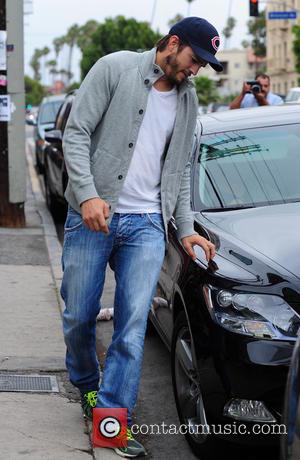 Ashton Kutcher, Mariska Hargitay, Howard Stern and Ellen Degeneres have been crowned the kings and queens of U.S. Tv in a new magazine rich list.

America's Got Talent judge Stern ties with American Idol host Ryan Seacrest as the top earning reality Tv star with a $15 million (Gbp8.8 million)-per-season haul, and DeGeneres remains the queen of daytime television on the annual Tv Guide Who Earns What countdown with up to $20 million (Gbp11.7 million)-a-year for her daily talk show.