Are Ashton Kutcher And Mila Kunis Ready To Take The Next Step Now His Demi Moore Divorce Is Finalised?

After two years apart, Kutcher and Moore's marriage has finally been voided, but what does this mean for Kutcher and his current squeeze?

Ashton Kutcher and Demi Moore may have separated in 2011, but it wasn't until this month that their divorce was finalised at last, TMZ first reported. Kutcher filed for divorce from Moore, who he married in 2005, in December 2012, but disputes over money halted the progression of court proceedings until now. 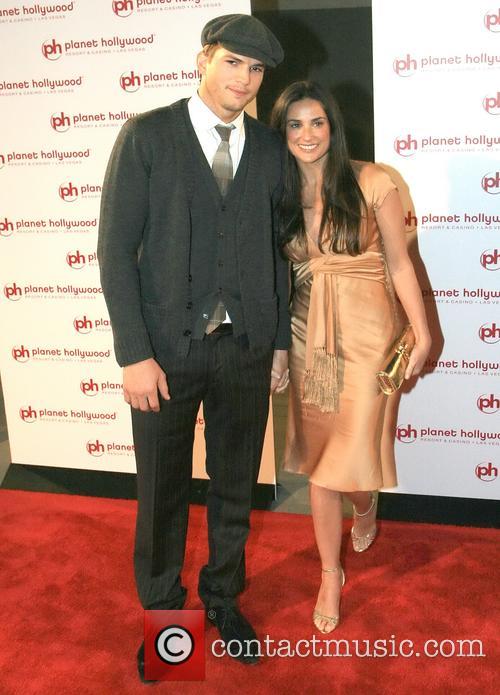 The pair were squabbling about money for almost a year, with Demi demanding spousal support from Kutcher, despite the fact that she is worth more than the Two and a Half Men star. According to the TMZ report, Demi eventually backed down from that demand, allowing the divorce proceedings to finally progress. The question on everyone's mind now is, what does this mean for Ashton and his current flame, Mila Kunis?

Kutcher and Kunis have been dating since April 2012 and as his divorce came closer to being finalised at last, reports somewhat inevitably began to emerge stating that the two former That 70's Show stars were considering tying the knot. Earlier this month, it was reported that the pair were considering having a grandiose, royal wedding-inspired ceremony at Kensington Palace in London. This followed similar reports that insisted that Ashton was planning on proposing to Mila as soon as his divorce from Moore was finalised.

In addition to the wedding rumours, there have been various reports surfacing on the web that claim Kutcher and Kunis don't just have wedding bells on their mind. Kunis has been pictured wearing baggy clothes more and more frequently and speculation keeps on growing over the possibility that she may be pregnant with Kutcher's child. Of course this, like the speculation over a potential wedding, remains a rumour... for now. 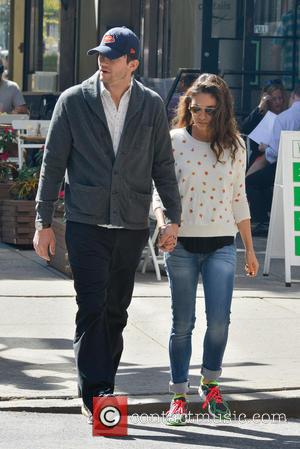 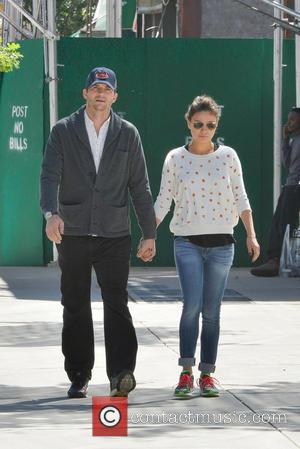 Wedding and baby rumours are surrounding the couple at the moment