Ashton Kutcher has criticised some media outlets for publishing pictures of his 7 month old daughter without consent. The 37-year-old actor and investor used social media to call out such publications and request they honour his decision to keep his child out of the spotlight. 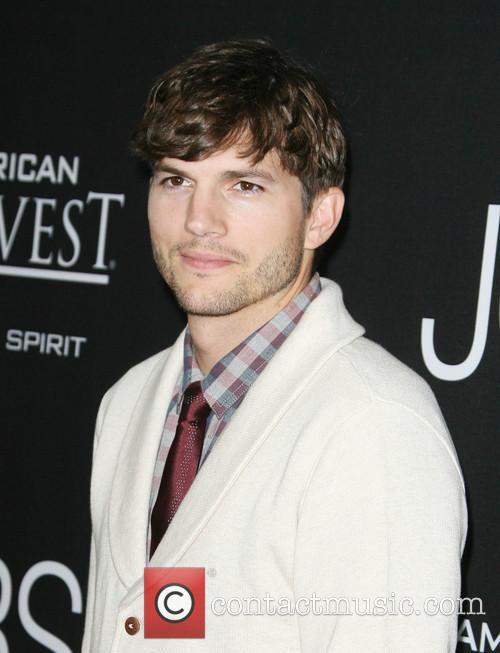 Kutcher was snapped holding his daughter, Wyatt, earlier this week. The pictures enabled fans, for the first time, to see a full view of Wyatt's face, according to Fox. Kutcher was on a family outing with his wife, actress Mila Kunis, and her family when the images were taken. As they were in public, the paparazzi seized their opportunity but the pictures of Wyatt were taken without either parent's consent. The pictures were soon published online and Kutcher took to Twitter on Tuesday (19th May) to make his feelings known.

"Why is it so hard for publications to respect that I would like the identity of my child kept private for safety reasons? Pls honor that," Kutcher wrote on Twitter.

Kutcher and Kunis welcomed their first child, Wyatt, together last September. They have attempted to keep their child away from the spotlight and have yet to share photographs of their daughter with their fans. Kutcher announced Wyatt's arrival on his blog and included six pictures of different new born babies. He did not stipulate which one was his child. The couple were also reluctant to reveal the name of their daughter and delayed a month before doing so.

Kutcher and Kunis are not the only parents who are concerned about keeping their children's identity safe. Veronica Mars actress Kristen Bell and her husband Dax Shepherd started a campaign last year in an attempt to stop the unauthorised publication of pictures of children of celebrities. The No Kids Policy campaign calls for publications to stop purchasing paparazzi photographs which include celebrities' children. Such websites as People and Entertainment Weekly signed up to honour the policy, according to ET. The policy has also been supported by a number of other celebrities including Minnie Driver and Michelle Williams.

Why is it so hard for publications to respect that I would like the identity of my child kept private for safety reasons? Pls honor that.