The 37-year-old actor recently expressed his anger that there aren't enough public facilities that cater to fathers who are with their children.

It seems Ashton Kutcher is taking his role as a father very seriously. Like many parents, the 37-year-old actor has found the task of changing diapers quite tedious, but not for the reasons most people would expect. 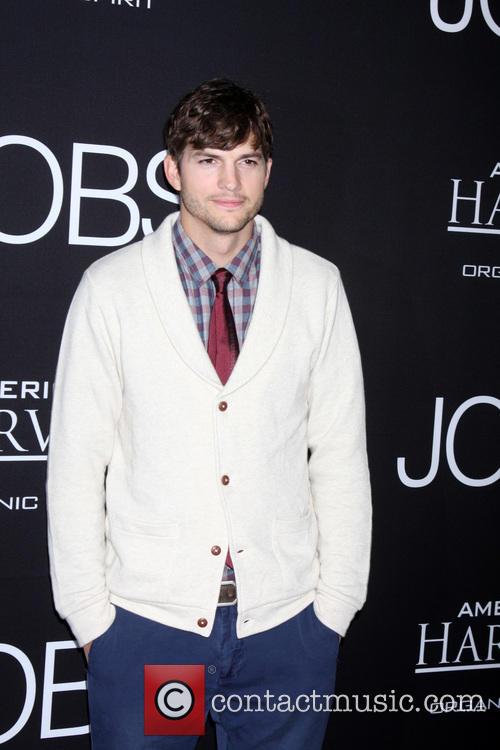 This past weekend Kutcher took to Facebook to express his anger at the lack of public facilities there are for fathers while they are with their children, more specifically the fact that no men's bathrooms seem to have changing table areas.

"There are NEVER diaper changing stations in mens public restrooms," the 'Jobs' actor shared with his 18.7 million followers. "The first public men's room that I go into that has one gets a free shout out on my FB page! #?BeTheChange."

More: So Why Did Ashton Kutcher Get Mila Kunis To Sign Up For Tinder?

Kutcher has been changing diapers ever since his fiancé Mila Kunis gave birth to their first child, daughter Wyatt, last October. Being hands-on parents has always been the Hollywood couple's goal, which is why they have chosen to raise their firstborn without the help of a nanny - a rarity in the celebrity world.

"We just want to know our kid," Kutcher told Ellen DeGeneres last December. "We want to be the people that know what to do when the baby's crying to make the baby not cry anymore. We want to know, like when she makes a little face or something we want to be emotionally in touch with her and I think the only way to do that is by being the one who's there."

Despite having issues with the men's toilets, Kutcher is very grateful to have a Kunis with him every step of the way.

"The most amazing thing about having a baby is my partner, Mila," he said. "She's the greatest mom I can't even. I go to work every day and I come home and she's like perfect. And it just seems like everything went amazing. And I know that something probably didn't go amazing, but she never tells. it's unbelievable. She's incredible."