Is Ashton Kutcher Paying The Price For Revealing Life On Twitter?

Ashton Kutcher is yet to post a single tweet about new girlfriend Mila Kunis, and certainly no pictures. 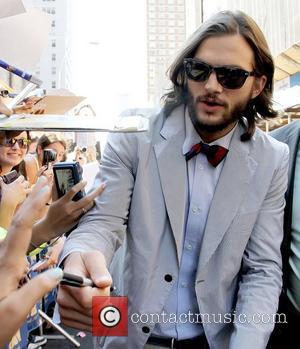 Remember when Ashton Kutcher tweeted a picture of his ex-wife Demi Moore bending over in the house? Life was great for Kutcher, journalists called him not just an actor, but a social media guru. He had fame, fortune, business savvy and, well, Demi Moore, who seemed to 'get' the whole 'connecting with fans' over Twitter thing.

But Ashton and Demi are no more, and the actor's new squeeze Mila Kunis is a little less forthcoming with social media. A friend of the jOBS star tells the Chicago Sun-Times that he's now paying the price for his internet presence. "Both he and Demi just put too much out there and then had to pay the price for tweeting all those personal photos and things like that," said the source.

The crux of the argument is essentially, how can a man who was more than happy to let everyone take a look inside his life now preach intense privacy? "Mila is so private, and she made Ashton realize that when it comes to the public or the press you simply do not have to respond to personal questions - of any kind," said the insider, adding, "He [Ashton] was in the forefront of realizing the power of social media and things like Twitter, but he unfortunately didn't just use them to build his professional brand, he allowed his personal life to be showcased there as well." 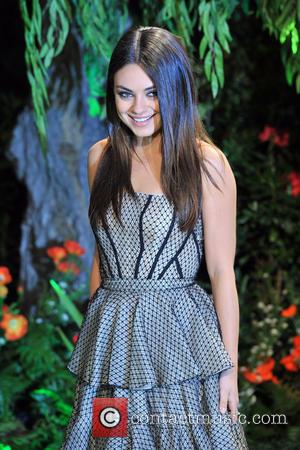 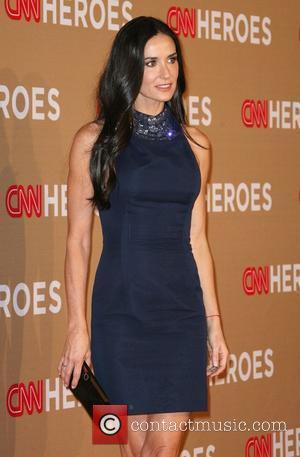 Mila Kunis [L] Appears To Have Dissauded Ashton Kutcher From Giving Too Much Away On Twitter, As He Did During His Marriage To and Demi Moore [R]

His U-turn is encapsulated in a new interview Kutcher gave to Elle magazine, where he refused to even acknowledge his relationship with Kunis, his former co-star on That 70's Show. "You know, I've learned the hard way how valuable privacy is. And I've learned that there are a lot of things in your life that really benefit from being private. And relationships are one of them."  Didn't stop him tweeting pictures of Demi, did it?

Nevertheless, Ashton certainly appears to have changed his approach. Though it's common knowledge he's in a steady relationship with Kunis, the actress walked the red carpet alone at the premiere of her new film Oz: the Great and Powerful. "There was no reason for Ashton to be there, except to provide fodder for the tabloids . and who needs that?" the source added.