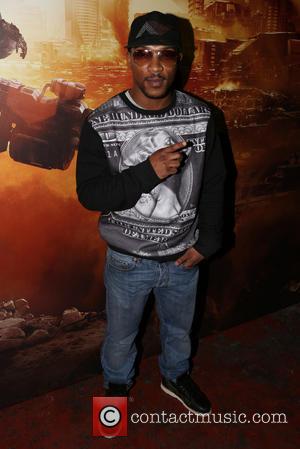 British rapper-turned-actor Ashley Walters has been fined over an assault in Scotland.

The former So Solid Crew star was accused of attacking a security guard in Aberdeen alongside DJ Karan Singh last September (13).

They were both found guilty and at Aberdeen Sheriff Court on Monday (31Mar14), Sheriff Graeme Napier ordered the pair to pay $960 (£600) each.

Walters, 31, has carved out a successful acting career since his days in the hip-hop group, appearing in acclaimed U.K. Tv series Doctor Who, Top Boy and Inside Men.