British Rapper-turned-actor Ashley Walters Has Been Charged With Racially Aggravated Harassment For Allegedly Threatening Staff At A London Hotel. 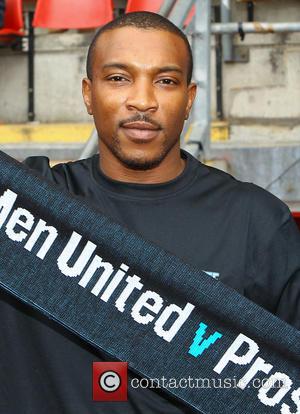 The former So Solid Crew rapper is accused of calling Zsofia Kuti, a hotel receptionist, a "f**king white b**ch" in a row over an unpaid bill.

He reportedly became angry during the dispute and threatened to "knock out" the manager.

Walters, who insisted he was misheard, failed to appear for a hearing at Highbury Corner Magistrates' Court in London, according to Britain's The Sun newspaper.

He was charged with threatening behaviour and racially aggravated harassment.

The case was adjourned.