Congratulations Are In Order For Ashley Tisdale, Who Just Announced Her Engagement!

Congratulations to Ashley Tisdale, who managed to go from child stardom to engagement without a single meltdown! The star recently used the classic celebrity medium of Twitter to break the news of her engagement to beau Christopher French. 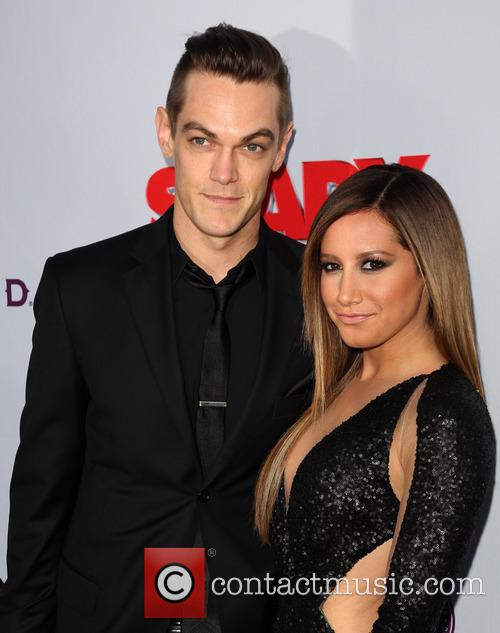 The relationship has been public since last December.

"Best night of my life. We're on top of the world," Tisdale tweeted after French proposed on the 103rd floor of the Empire State Building in New York City on Thursday, Aug. 8.

Best night of my life. We're on top of the world

Us Weekly was first to comment on the exciting event for the High School Musical star. The website quoted a source, close to the couple as saying: "He had been planing on it for awhile. I think she knew it was coming but she is so happy."

The couple first announced, or rather, failed to conceal their relationship well enough in December of 2012. Pictures of 28-year-old Tisdale and her now fiancé first surfaced, in which the couple popped down to an LA Apple store. In the months since the engagement, the two have been seen out and about multiple times, usually looking incredibly sweet and happy with each other. So congratulations to the happy couple. Looks like Ashley is no longer just dreaming of shooting to the stars! 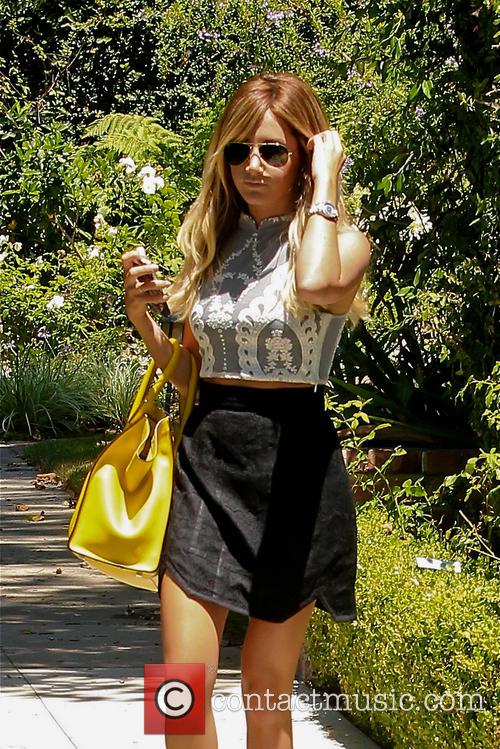 Ashley has been keeping a low profile of late.