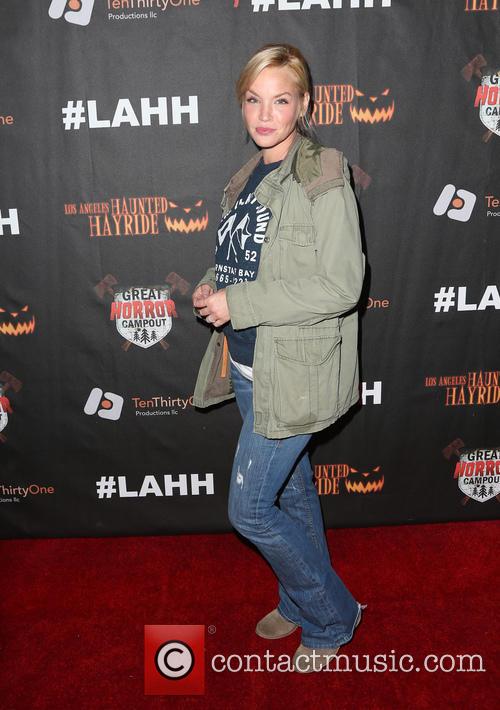 Ashley Scott and Steve Hart - A variety of celebrities were snapped on the red carpet as they arrived for the Premiere of 'Americons' which was held at ArcLight in Hollywood, Los Angeles, California, United States - Thursday 22nd January 2015 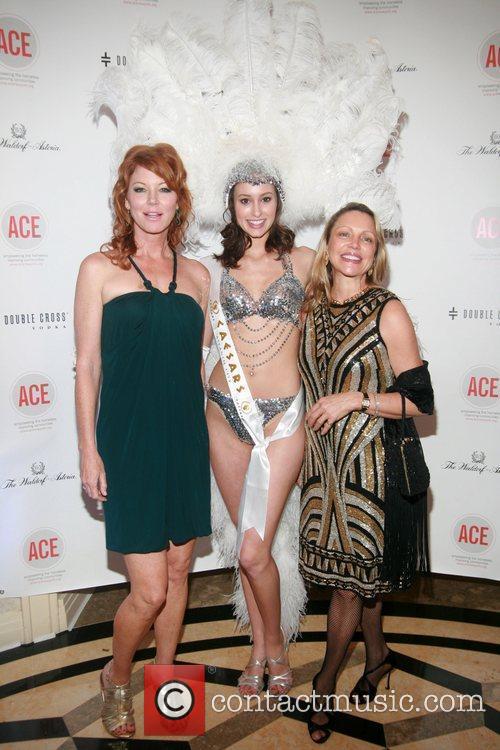 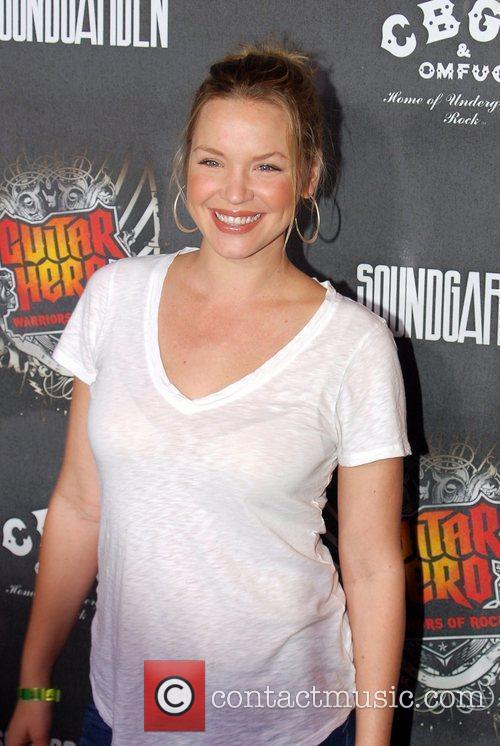 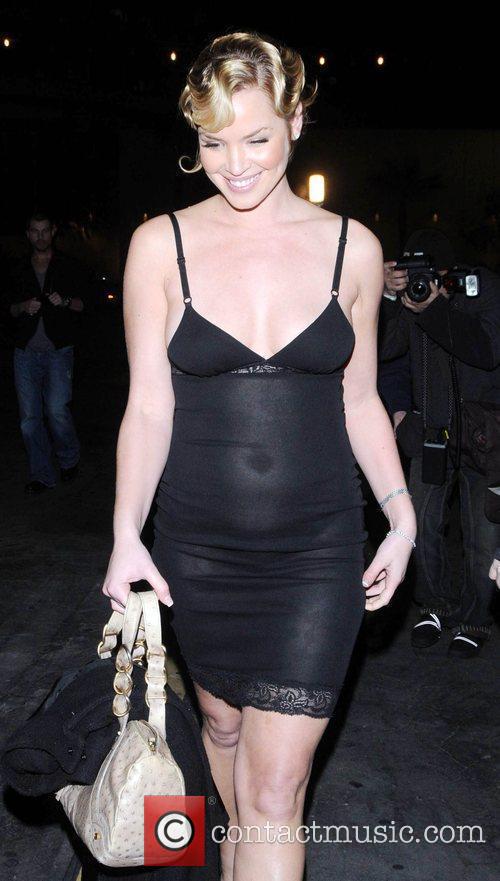