Mary-kate And Ashley Olsen Are Denying Allegations Made Against Them By A Former Intern, Who Hit Their Dualstar Entertainment Group Company With A Class-action Lawsuit Over Inadequate Pay. 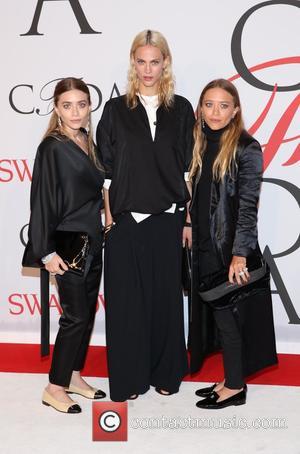 In August (15), lead plaintiff Shahista Lalani, who worked at Olsens' fashion brand The Row in 2012, filed legal papers, accusing the former Full House stars of failing to properly compensate around 40 interns who were allegedly asked to work 50-hour weeks with barely any breaks.

Lalani also claimed she was hospitalised for dehydration as a result of being overworked.

Attorneys for Dualstar fired back earlier this month (Sep15) with their own response and denied all the accusations, stating Lalani "has failed to state facts sufficient to constitute claims," while Dualstar executives "acted, at all times, in good faith and had reasonable grounds for believing its conduct complied with applicable laws and regulations", according to documents obtained by The Daily Mail.

The lawyers go on to defend their case, stating Lalani is an "inadequate class representative", adding that at no time did Dualstar act in "a willful, wanton, reckless and/or malicious manner".