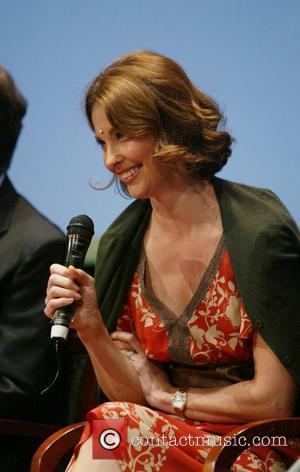 Ashley Judd has hit back at reports she was treated for an eating disorder during a recent stay at a Texas rehabilitation facility. The 38-year-old spent 47 days at a treatment centre in February (06) in order to manage issues from her past including isolation and depression. The Double Jeopardy star initially went to the clinic to visit sister WYNONNA, who was dealing with her food addictions, and decided to stay and seek treatment for herself. She says of the false speculation, "I think it was an easy thing (for them) to say, my sister was an overeater and I'm little, so I must be anorexic or bulimic. "I'm not, but I did take a look at my eating - why wouldn't I? I looked at everything else in my life under a microscope."