The actress complains after inappropriate exchange with a male member of staff.

We might be living in a modern world where bigotry of all kinds is hugely frowned upon, but you'd be amazed at the kind of casually sexist attitudes women have to experience in their day-to-day lives. Ashley Judd has called out one such occasion after visiting an airport recently. 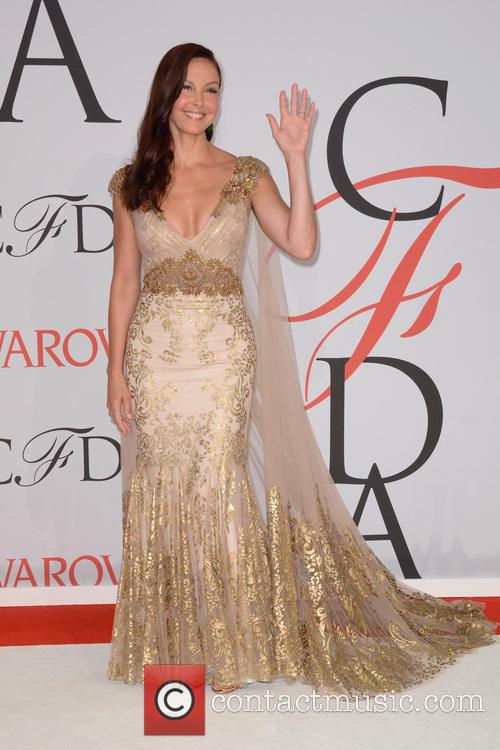 The 49-year-old 'Twin Peaks' actress ranted about the attitude of a certain member of airport staff in a Facebook live video, who referred to her as 'sweetheart' twice, commented on her appearance and even touched her (though she didn't say how or where).

'So I was coming through security and a guy said 'Hey sweetheart,' and I said, 'I'm not your sweetheart, I am your client.'' She explained. 'So I was already setting a boundary. When I was setting my things out, he said, 'Hey nice dress!' I didn't hear him say anything about the attire of any of the other folks in the entire line and I am in one of the most traveled airports in the world.'

After that she was talking to a female member of staff when the man crossed the line again. 'He touched me', she continued. 'I didn't see him touch anybody else. And I turned around and I said, 'That was unnecessary.''

Following his final comment to her ('Have a good day sweetheart!') she made a complaint to the worker's manager who apologised and apparently agreed that his conduct was unprofessional and that he was supposed to address people as 'sir' or 'madam'.

'This is the kind of thing to me that happens which I categorize as everyday sexism. And it is so easy to let it go and not to speak up, particularly when it is so easy for someone to push back and say 'Oh, I was just being polite'', Ashley says. 'My intention is to put principles above personalities. I'm not here to be controversial. I am not here to be combative.'