Judd was one of the first women to come forward to accuse Weinstein of sexual misconduct in October 2017.

The sexual harassment claim brought by actress Ashley Judd against the disgraced Hollywood mogul Harvey Weinstein has been dismissed by a Californian court after it ruled that a change in the law could not be applied retrospectively in her case.

However, the judge indicated that Judd could still pursue a defamation claim against Weinstein that he tried to sabotage her career.

Since allegations from a handful of women were published by the New York Times back in October 2017, more than 80 women have come forward to allege varying degrees of sexual misconduct and abuse at the hands of Weinstein dating back decades. 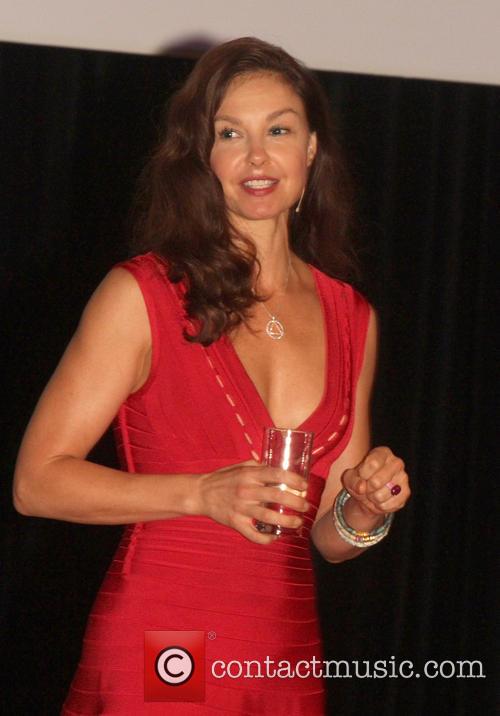 Ashley Judd's sexual harassment suit against Weinstein has been dismissed

Currently, the 66 year old former producer is set to stand trial in New York later in 2019 on five charges of sexual abuse, including rape, brought by two women. Weinstein denies all allegations and has pleaded not guilty in the criminal case.

50 year old Judd was one of Mr Weinstein's original accusers, alleging that she rejected unwanted advances from him and he then subsequently tried to wreck her career and “blackballed” her within the film industry.

Her sexual harassment lawsuit was re-filed following a change in California state law, after her initial claim was rejected by Judge Gutierrez in a Los Angeles federal court in September last year.

However, in a statement this week, Judge Gutierrez ruled the law that deals with sexual misconduct claims in professional relationships - revised to include directors and producers - could not be applied retrospectively to Judd’s case.

Judge Gutierrez did indicate that the defamation section of the suit would still be able to be heard. That part of her lawsuit states that “Weinstein used his power in the entertainment industry to damage Ms. Judd's reputation and limit her ability to find work”.

Her lawyer, Theodore Boutrous, commented on the court ruling that it would not prevent her “moving forward on multiple claims… While we respectfully disagree with the Court's decision as to the one claim it ruled on today, we look forward to pursuing the three claims for relief that the Court has already ruled can move forward.”