The 'Insurgent' actress received a barrage of abuse after tweeting during a basketball game over the weekend, as has vowed to seek legal redress against those responsible.

Ashley Judd has declared war on Twitter trolls by vowing to press charges against those who recently subjected her to a barrage of abuse over a basketball game.

The 46 year old actress is a big University of Kentucky Wildcats fan, having studied for a French degree there, and received a series of explicit and violent threats after she tweeted that the team’s opponent University of Arkansas was “playing dirty” on Sunday. Speaking to MSNBC’s Thomas Roberts on Monday (March 16), she stated simply “I am pressing charges”. 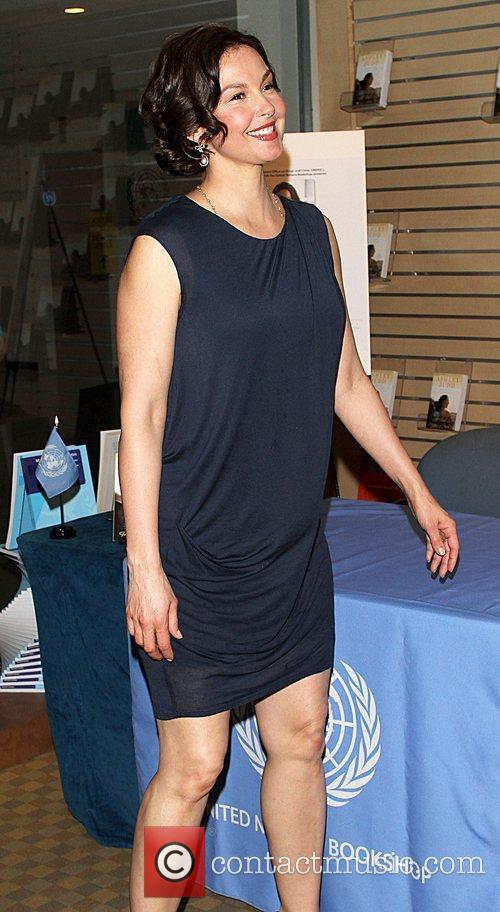 Ashley Judd has vowed to take on her abusers on Twitter

She is believed to filing legal complaints about each individual insult directed at her, in order to expose the threatening online behaviour of others that she believes makes social media an unsafe space.

Judd came out swinging on Twitter itself on Sunday in the aftermath of her initial tweet, highlighting some examples of the abuse by tweeting: “When I express a stout opinion during #MarchMadness I am called a w****, c***, threatened with sexual violence. Not okay.”

Continuing her interview on MSNBC, she said: “Everyone needs to take personal responsibility for what they write and not allowing this misinterpretation and shaming culture on social media to exist.”

In another interview with NBC’s Craig Melvin ahead of the premiere of her new movie Insurgent on Monday night, Judd picked up the thread once more. “The amount of gender violence that I experience is absolutely extraordinary,” she said, “and a significant part of my day today will be spent filing police reports at home about gender violence that's directed at me in social media.”

Twitter has recently updated its terms of service and made the process of reporting abusive tweets easier to negotiate, but last month its CEO Dick Costolo admitted that the company had a poor record for cracking down on trolling of this kind.