The 45 year-old actress admits the Scottish racing car driver will "always be my loved one." 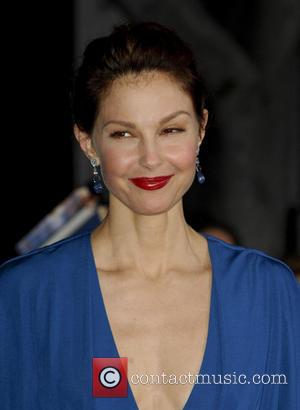 American actress Ashley Judd is a single women, but she still holds strong feelings for her estranged husband Dario Franchitti.

The pair became engaged in December 1999 while Franchitti was racing in the Champ Car World Series, and married two years later in 2001.

They decided to mutually separate 11 years later in January 2013, but Judd still hasn't fallen out of love yet.

The 'Dolphin Tale' actress was rumoured to have reunited with the Scottish racing car driver after he suffered a serious career-ending accident at the Grand prix of Houston, but as of this moment they have remained single.

Judd recently opened up about her relationship with Franchitti when chatting to The Ladies Journal about her new role as Shailene Woodley's (Tris) mother in the highly anticipated sci-fi 'Divergent.'

Judd recently told the mag, "He'll always be my loved one. Even before our wedding, we agreed not to tell people about our relationship, but to show them instead."

Adding, "What we're showing them now is we're human, we're family, and this is what family looks like."

They still remain close, and after Franchitti's serious car crash, she rushed to his hospital bedside and also tweeted support when he decided to retire.

When speaking about her role as 'Natalie Prior' in the dystopian thriller, Judd feels she can relate to her character in more ways than one.

"I play a woman who doesn't fit with the group she was born into," she said. "The film is really about the greatest fundamental human longing, which is to belong."

"But it's also about that opposing desire to be an individual. That's a profound tension I can certainly relate to," Judd concludes.

'Divergent' will hit theatres on the 21st March. 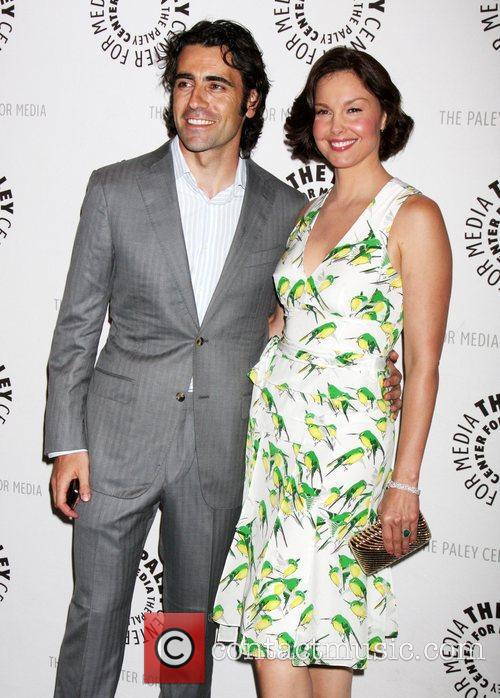 Judd and Franchitti split in January 2013