Judd has detailed how she once offered a "deal" to Harvey Weinstein to escape his sexual advances.

Three weeks after she was the first woman to come forward with allegations of sexual harassment against Harvey Weinstein as part of the explosive New York Times investigation, Hollywood star Ashley Judd has revealed how she fled from the mogul’s sexual advances by offering him a deal.

Appearing on ‘Good Morning America’ on Thursday (October 26th), the 49 year old star told of the alleged incident over two decades ago when she was an up-and-coming star, and said her strategy to fend him off was “brilliant”.

Judd told the ABC show that Weinstein instructed her to come to a private room, under the pretence of discussing a movie deal. However, he then proceeded to make sexual advances at her. 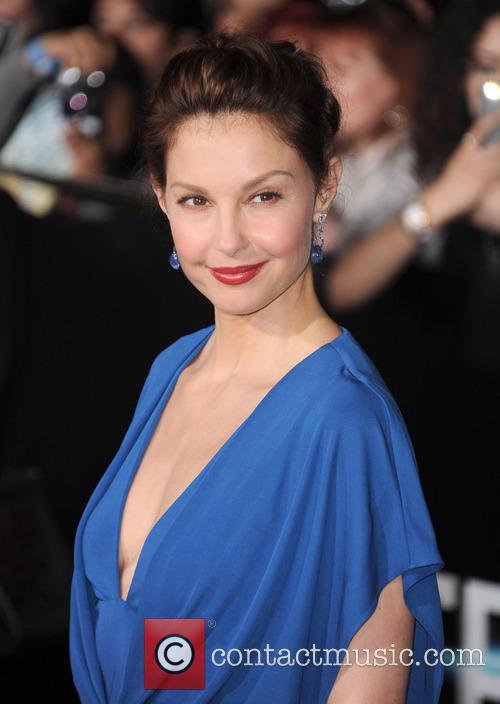 “He kept coming back at me and finally I just said: 'When I win an Oscar in one of your movies, okay?’” she told the interviewer about how she had to shake him off.

Asked how she felt about her tactic of getting out of the situation in retrospect, Judd reflected: “Am I proud of that? I'm of two minds. The proud that shames myself says 'no'. The part of me that understands the way shame works says: 'That was absolutely brilliant!'. Good job kid, you got out of there - well done.”

Since Judd and a handful other women came forward earlier this month, more than 60 women have now accused the disgraced movie mogul of sexual harassment or assault.

The latest has been actress Natassia Malthe, who has claimed that Weinstein raped her following the 2008 BAFTAs ceremony in a London hotel, while she was working a spokesperson for LG.