Amy Davidson, Ashley Jones and Brooke Anderson - A host of stars were snapped as they arrived for the Children's Justice Campaign which was held at Julia Sorkin's home in Beverly Hills, California, United States - Tuesday 12th May 2015 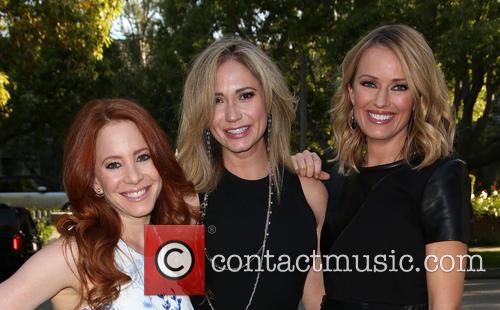 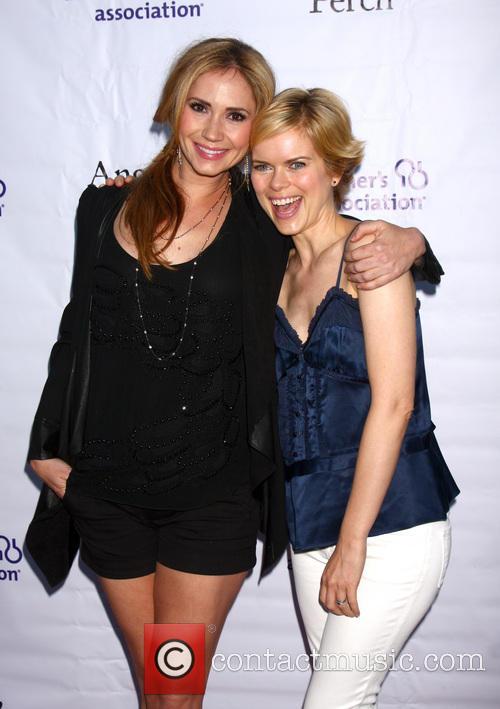 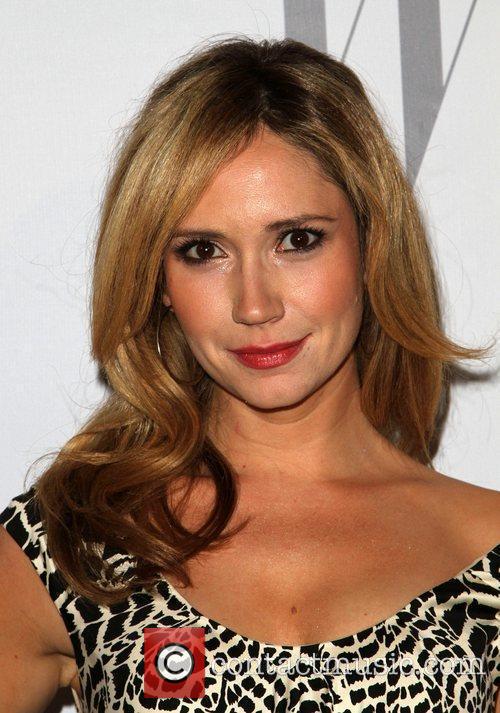 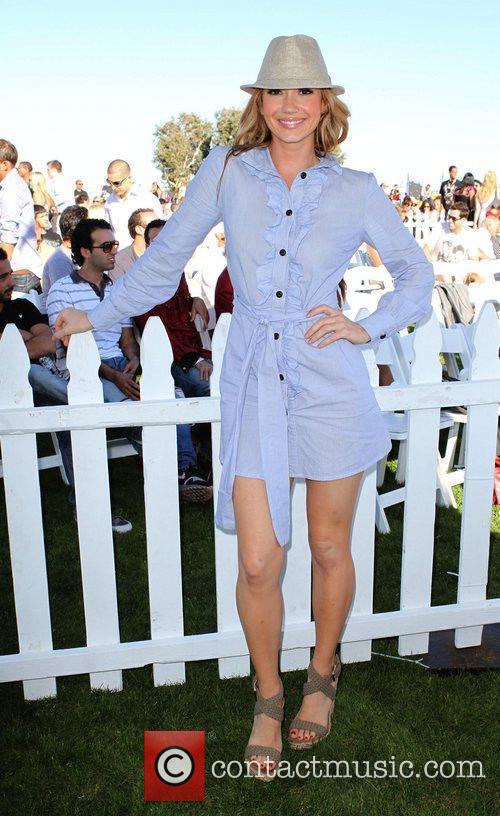 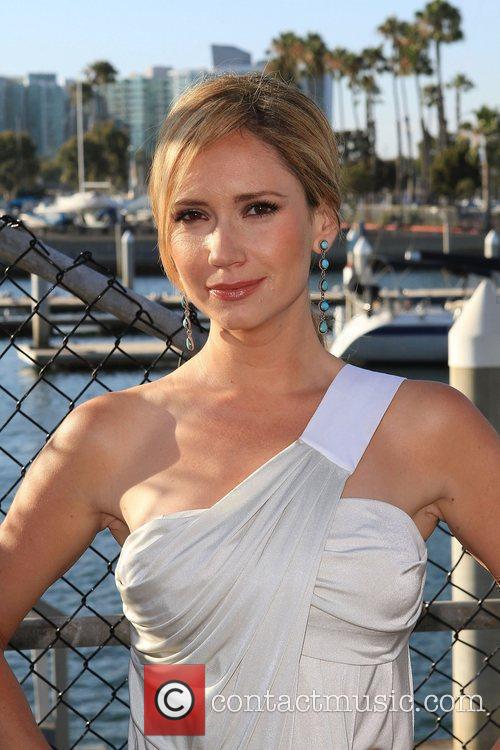