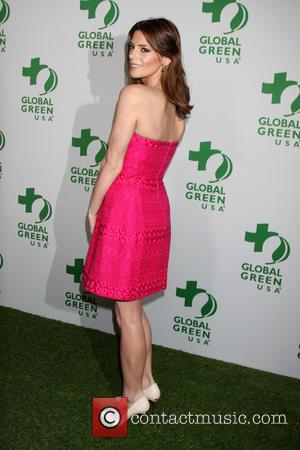 Actress Ashley Greene is set to portray Elvis Presley's wife Priscilla on the big screen in a new drama about a plot to kill the King of Rock and Roll.

The Twilight star has been cast opposite Boardwalk Empire's Ron Livingston, who will play Elvis, in The Shangra-La Suite, according to Deadline.com.

The film, which recently began production in Los Angeles, will centre on two troubled college students who come up with a plan to murder the rock icon in 1974.