Actress Ashley Greene Is Facing A Deposition In Her Lawsuit Over A Fire At Her California Apartment In 2013. 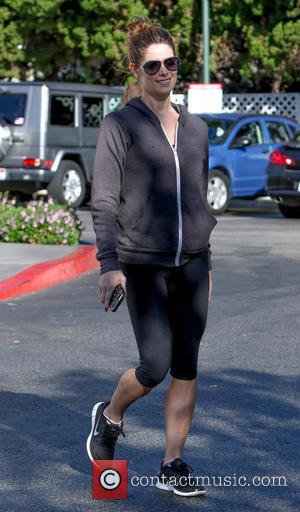 The Twilight star, her brother and a male friend narrowly escaped injury in the March, 2013 inferno, which ripped through her West Hollywood home, killing her dog Marlo and injuring doorman Adrian Mayorga as he tried to rescue other residents at Granville Towers.

The blaze, which was ruled accidental, was caused by an unattended candle catching fire on Greene's sofa, and Mayorga launched a lawsuit against the actress in November, 2013, alleging he suffered from exhaustion and dehydration after the fire.

Greene's lawyers recently asked a judge to let her skip a deposition because of work commitments, to keep any depositions sealed and to not have the plaintiffs be present, but her requests were denied and she will now be deposed within the next 30 days, according to the New York Post.

Four other residents previously also sued over the fire, claiming the blaze wrecked their apartments.