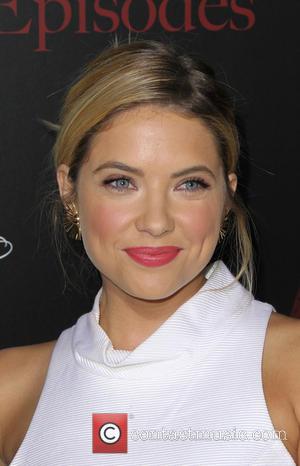 Pretty Little Liars star Ashley Benson has obtained a temporary restraining order against a former security guard who had desires on her.

The actress was granted the order against 49-year-old James Gorton Jr. on Wednesday (18Jun14). He was recently fired from his position as a guard on the Warner Bros. lot in Burbank, California where her hit teen drama is filmed.

In legal documents obtained by Tmz.com, Gorton, Jr., allegedly told studio security officials that he has sexual feelings for the 24 year old, and that "God instructed him to pursue her romantically."

He also reportedly told colleagues he "felt a special bond" with Benson after she looked his way one day, and he believed she was silently sending him messages.

Gorton, Jr., who is married, has been ordered to stay at least 100 yards away from Benson.