Is there a new romance brewing here?

Ashlee Simpson might have a new man in her life and guess what – he’s Diana Ross’s son! The younger Simpson sister was seen locking hands with Evan Ross as the two exited L.A.’s Sunset Marquis Hotel on Monday, E!News report. The sighting fueled the dating rumors about the two. Said dating rumors are now surprisingly prominent, considering that we’ve been hearing little to nothing about both Ashlee and her alleged new beau in recent years. 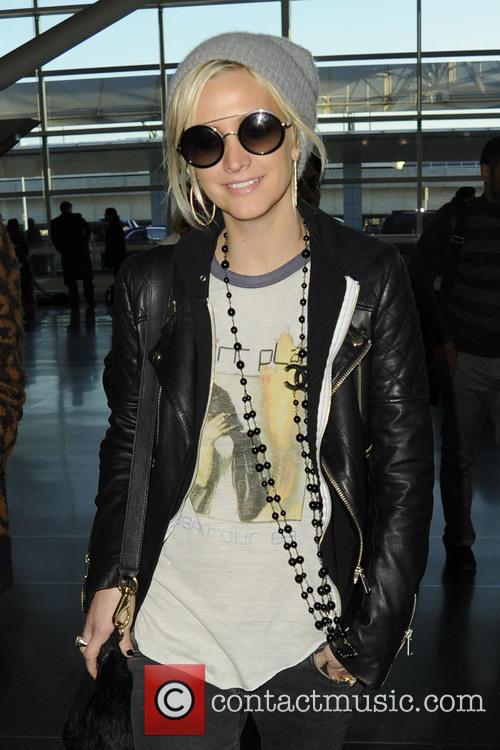 Ashlee was spotted getting pretty cozy with Ross.

They made for an curiously styled couple, with Simpson donning a summery floral maxi dress, while Ross went in the exact opposite direction with his outfit – black on black with a black coat/cardigan/Matrix-inspired garment. The sightings continued, as the two were spotted in West Hollywood later in the day and attended Teddy’s nightclub together, according to People magazine. If the dating rumors turn out to be true, then this will be Simpson’s second relationship, since her divorce from Fall Out Boy guitarist Pete Wentz in 2011. She was previously linked to Vincent Plaza of Boardwalk Empire fame, but the relationship ended in November of 2012. 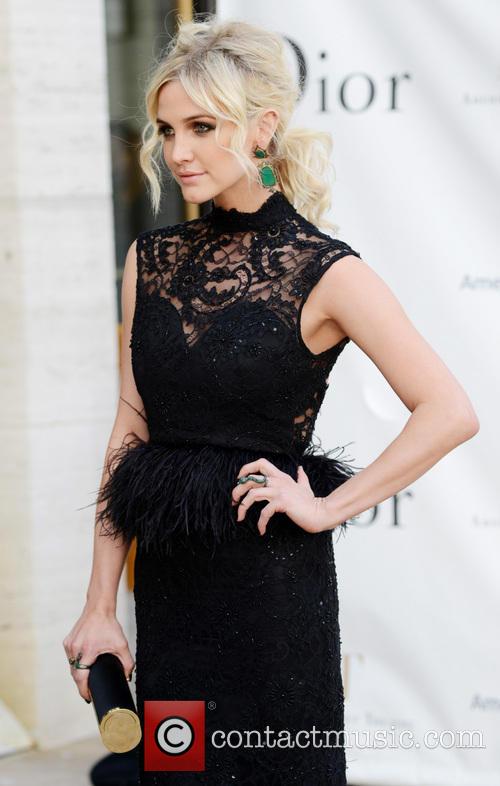 The mother of one is still strong on the dating front.

Ashlee can’t afford to get too wrapped up in her budding romance, though, since she still has her motherly duties to think of. The singer/reality star is the mother of 4-year-old Bronx Mowgli Wentz and shares custody rights over him with Pete Wentz. Oh, and let’s not forget that sister Jessica Sympson’s progeny just doubled this Sunday, with the birth of her son, Ace Knute Johnson. With mommy duties and auntie duties on her plate, let’s hope Simpson also finds time for her possible new love interest. 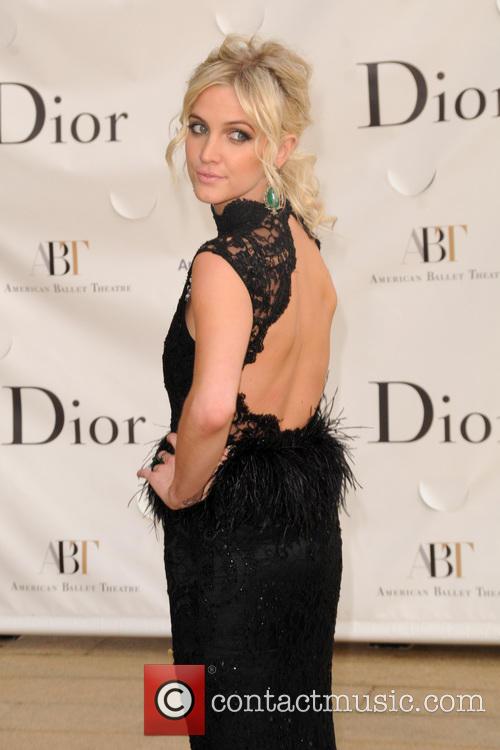 Though nothing has been confirmed yet.