Ashlee Simpson To Pose For Playboy? 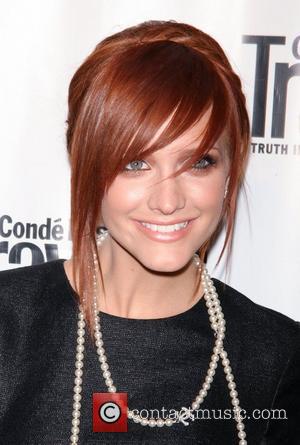 Ashlee Simpson has a new nose and a new look and is now considering showing it all off in the pages of Playboy, according to media reports in the US. The famous men's magazine has reportedly offered the singer $4 million (GBP2.2 million) to strip for the cameras. A source tells American publication In Touch Weekly the 21-year-old is seriously considering the offer. The insider says, "Ashlee figures she's never looked better, so this may be the perfect time to do it. "She feels confident and sexy and thinks this is one way for her to separate her image from (sister) Jessica's." Simpson's musician boyfriend, Braxton Olita, is said to be supportive of the idea.