Wedding Bells For Ashanti And Nelly 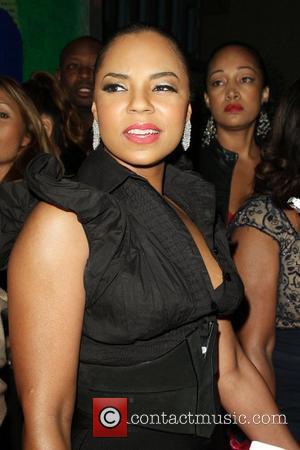 R&B star Ashanti has hinted she will marry her rapper lover Nelly in 2009.
Just four months after the couple went public with its four year romance, the singer has confessed she is planning to walk down the aisle with Nelly.
When asked if wedding bells were on the horizon for her, the Happy hitmaker tells Us Weekly, "Absolutely. It's in the cards for me. I believe that I have a couple more things I need to do before that happens."
But Ashanti urges fans not to believe all the gossip that's written about her and Nelly - despite the media correctly predicting their relationship, years before they admitted it to the world.
She adds, "I should have had six or seven kids, been married three times and secretly engaged now. But none of it's true."