Rapper A$AP Rocky has attacked singer Rita Ora in a track off his new LP, At. Long. Last. A$AP, directing some very offensive and misogynistic rhymes at the British singer. It’s unclear why the rapper has chosen to target Ora on the track, as the pair had appeared to be friends and were never even rumoured to be an item. 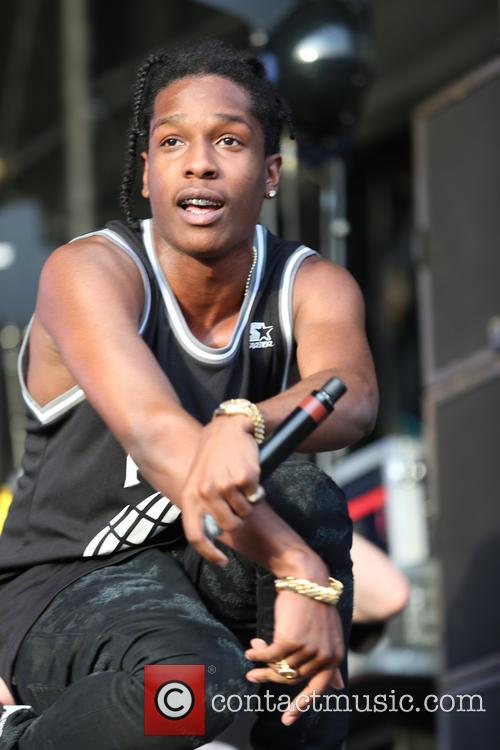 ASAP Rocky has some nasty words for Rita Ora.

On ‘Better Days’ the 26 year old Harlem native raps, "I swear that b**ch Rita Ora got a big mouth/ Next time I see her might curse the b**ch out/ Kicked the b**ch out once cause she b**ched out/ Spit my kids out, j***ed up all in her mouth and made the b**ch bounce.”

More: Rita Ora Had Something To Say About The Track That Almost Didn't Make It At Radio 1's Big Weekend

Fans have been quick to speak out against the rapper on twitter for the offensive rhymes, while at the same time wondering where his beef with Rita Ora came from. Neither Ora nor Rocky have commented on the track since the album’s surprise release yesterday.

But rapper and producer Charles Hamilton, who collaborated with Ora on 'New York Raining', chimed in with a now deleted tweet which read, ‘Please keep me out of this ASAP Rocky/Rita Ora thing. I have respect for both, and hopefully they can come to some sort of resolution.’

At. Long. Last. A$AP, Rocky’s second album, hit on Tuesday at midnight and features appearances from Kanye West, Rod Stewart, Mark Ronson and actor James Franco. Speaking to Billboard about the album earlier this month, the rapper said, "I just poured it all out on this album. All my emotions, my thoughts, my feelings. I didn't hold back one bit." 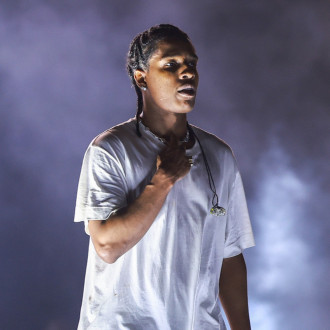 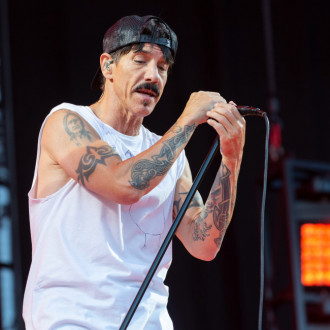 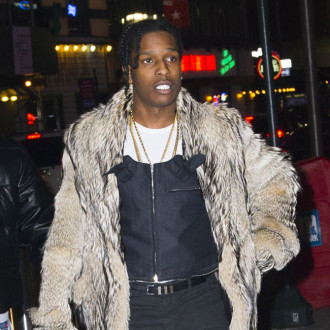