A$AP Rocky Assault Charge At Made In America Festival

A$AP Rocky is charged with assault for violent actions at Made In America festival. 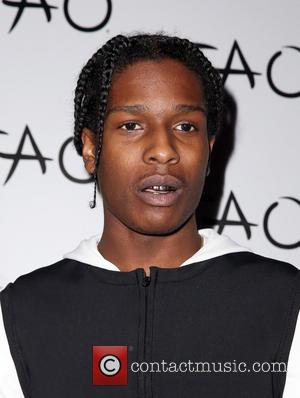 The rapper known as A$AP Rocky has been charged with misdemeanour assault after slapping a female fan, according to TMZ

The female who attended the Made In America Music festival claims to have been slapped by the 24 year old as he was walking through a crowd of fans and that she is suffered whiplash from the unprovoked attack. The rapper is said to have become agitated by several fans trying to rip his t-shirt off.

The alleged victim, made a formal criminal complaint with the District Attorney's Office on Wednesday. A spokeswomen for the Attorney's office confirmed that yesterday the charges in the complaint were approved, according to the Philadelphia Daily News.

This isn't the first time A$AP- AKA- Rackin Mayers has allegedly slapped a female concertgoer. On his first Australian tour this summer, the MC was caught on camera apparently slapping a fan during a show in Sydney, the video has since been removed from the internet. Billboard reports that "a female fan in a tier above him taps the artist on the head to get his attention. She then greets him by blowing a kiss. He responds with what appears to be a slap to the face".

A$AP also caused a lot of attention after the MTV Video Music Awards on August 25th 2013. After the event the rapper was caught on camera trying to pick a fight with MTV's top flight security, as we reported at the time of the incident.

A$ASP Rocky has yet to comment on the recent incident as more details of the assault have yet to emerge. 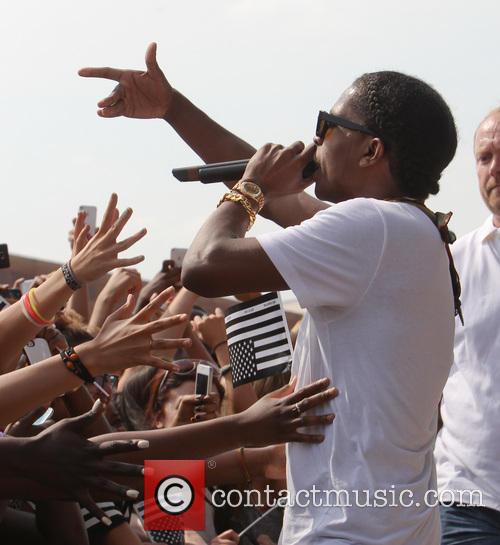 The young rapper has reportedly assaulted a female fan 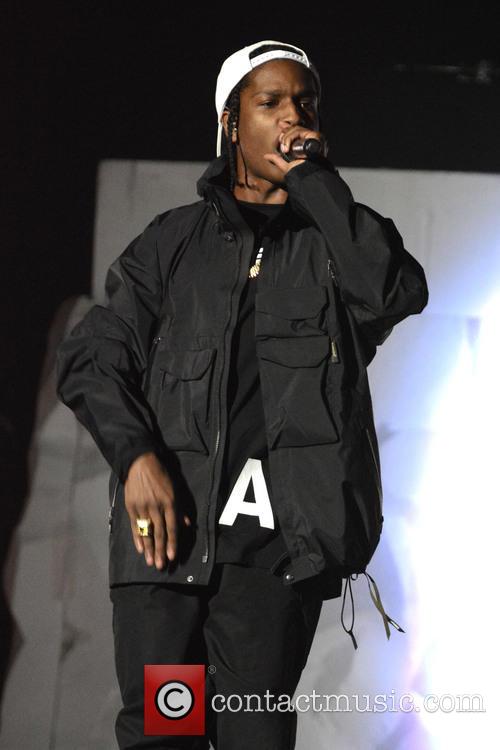 A$AP Rocky has attracted nevative attention to himself several times this year.