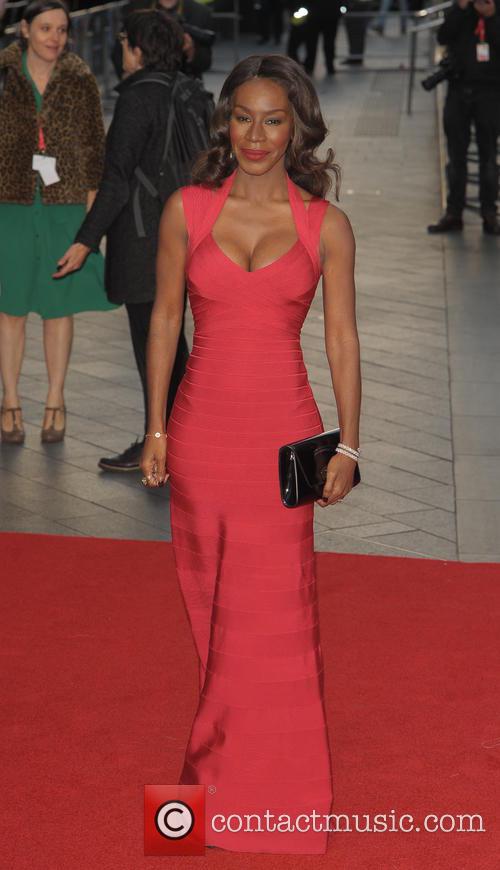 Amma Asante on the red carpet at the 2016 IWC Gala in honour of The British Film Institute London, United Kingdom - Tuesday 4th October 2016 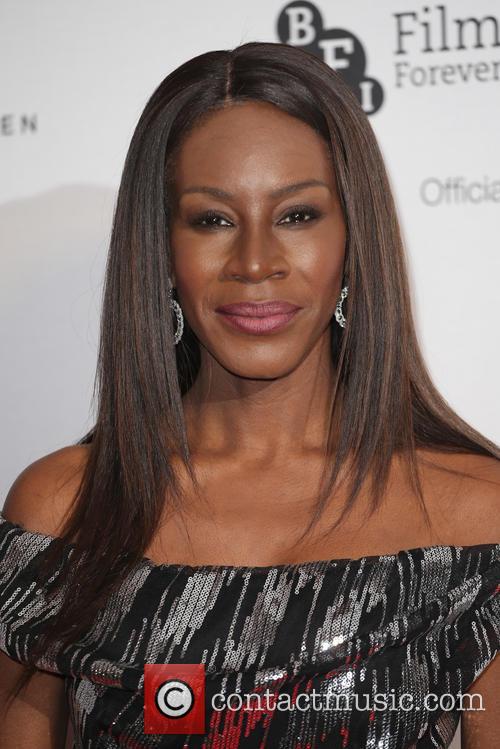 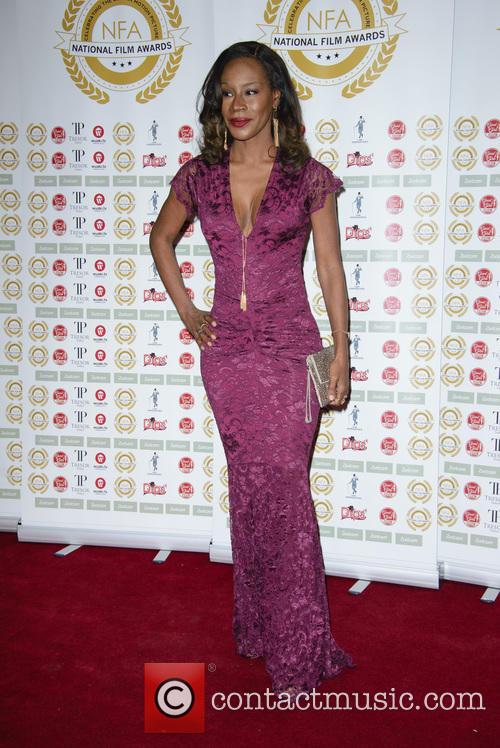