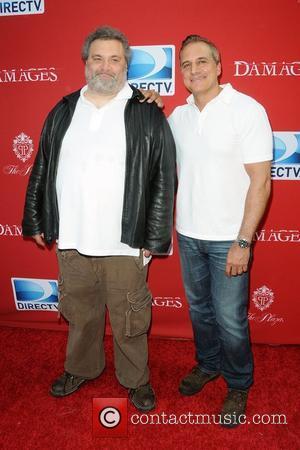 Troubled comedian Artie Lange has credited Bruce Springsteen with saving his life after the rocker reached out to offer his support when the funnyman hit rock bottom.

In recent years, Howard Stern's sidekick has struggled with substance abuse, multiple arrests and an alleged suicide attempt, but has since received help and is currently sober.

And during his troubled times, one of the people who helped him stay on the track to sobriety was his longtime hero, Springsteen.

He tells U.S. breakfast show Big Morning Buzz Live, "I always mentioned on the (Howard Stern) show that his music meant a lot to me. After I went through the living hell that I went through, I got out of a mental institution and rehab, my mother wouldn't let me stay at home by myself, so I lived in a room in the house that I bought her.

"One night, very casually, my mom came in and said, 'Artie, Bruce Springsteen is on the phone.' I had met him through mutual friends (briefly) a couple of times and he was always nice to me. He knew I had a few problems and he also knew I was a big fan. So when he heard what happened, he tried to call me and help me out.

"He talked to me for an hour on the phone. It was really one of the nicest things a person has ever done for me. He said, 'I'm thinking about you, hope you're alright. There's a lot of help out there that you can get.'"

Lange continues, "We ended up making small talk after that. He answered any questions that any fan would want to ask him. At the end he said, 'Listen, you call me any time if you need help.' I restrained from that urge, but I thought it would be funny if I called him every day and asked, 'Do you want to play volleyball?'

"He really helped saved my life on some level. It meant so much to me." 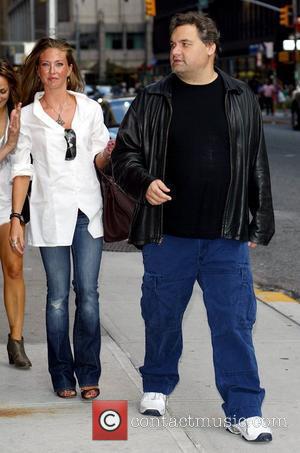 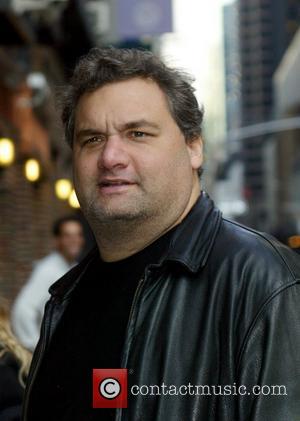