The track has a dominating bass line and drum rhythm which add enormous weight to the sound. Coupled with the retro rock guitar riffs and White Stripes style vocals, this track has a vintage feel about it - as if they've been around for years but we've only just discovered them. The certainly appear to be influenced by eighties/ nineties music; according to singer and guitarist Nima Teranchi they have released a series of cassette tapes with the new single on them. '50 posh ones and 200 not-so-posh ones', she reveals. 'If you come to one of these tour shows with an old school tape walkman you get a free tape.' 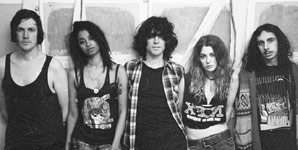 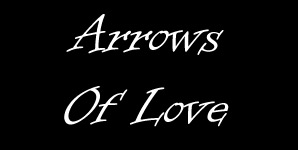