Will The Last Stand be Arnold Schwarzenegger's Last Stand? 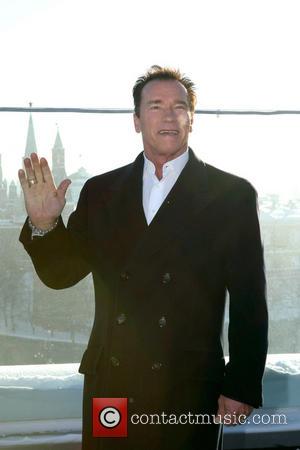 Arnold Schwarzenegger came true on his promise of 'I'll be back', after he took a break from movies to 'save California from crisis' taking the role of Governor. But is this a triumphant return for the action movie stalwart? Or is the film's title just right.

It would appear as though Arnie hasn't wowed the critics with his latest project, alongside perennial Jackass Johnny Knoxville. It's not the worst film he's ever done, or indeed the silliest, but it certainly won't be remembered as the vindication of one of his most famous catchphrases.

Peter Bradshaw - often regarded as a film snob, although he endorses plenty of mainstream films - speaks positively of the film, but moves towards praise for the director, Kim Jee-woon rather than Arnie. "Korean film-maker Kim Jee-woon gives it plenty of directorial welly, and it's good to see a film with cop cars flying through the air," he writes in his 3/5 review.

More critical of the package as a whole is Timeout, who say that "The result is diverting enough for a low-expectations Friday night, but the ingredients were in place for something more."

With a 59% rating on film score aggregator site, Rotten Tomatoes, it's fair to say Arnie's return to the silver screen has been underhwhelming, but we'd rather have him shooting bad guys, delivering one-liners and getting the girl than sitting behind a stuffy desk any day.

You can read out review of The Last Stand right here. And you can check out the trailer below.