Arnold Will Be Back Again And Again As ‘Terminator: Genisys’ Sequels Get Release Dates

‘Terminator: Genisys’ might still be just under a year away, but that hasn't stopped Paramount from announcing release dates for its two sequels.

Next summer Terminator will become the latest franchise to be resurrected when Terminator: Genisys hits cinemas on July 1st. The film will be the first in a series of three stand alone movies, which will see the franchise rebooted and new characters added. 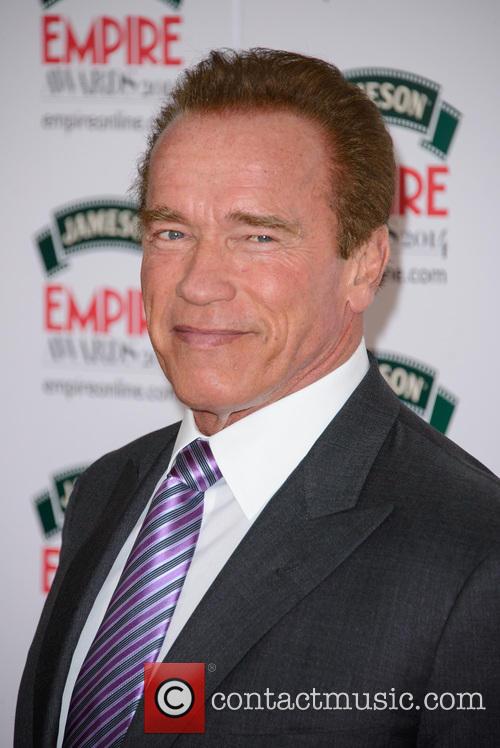 Now Paramount has announced the release dates for part two and three of the trilogy which will reportedly be filmed back to back. Terminator 2, as it is currently known has been slated for May 19, 2017, followed by Terminator 3 on June 29, 2018.

Not much is known about the plot of Terminator: Genisys, even after filming wrapped early last month. However we do know that Arnold Schwarzenegger will reprise his famous role as a T-800, except now his biological exterior will have aged.

He’ll be joined by Emilia Clarke as Sarah Connor, Jason Clarke as John Connor and former 'Doctor Who' actor Matt Smith in an as yet unknown role. Directing will be Thor: The Dark World's Alan Taylor, while the script has been penned by by Laeta Kalogridis and Patrick Lussier.

Along with the rebooted film series a new Terminator TV show is also in development, that will reportedly tie into the Genisys movie. Although little is currently known about the series, it is thought it will be along the same lines as Marvel’s ‘Agents of S.H.I.E.L.D.'.

Terminator: Genisys is released in theatres on July 1st 2015.