Ok, so Terminator: Genisys may turn out to be one of the finest action sci-fi movies of recent times when it's released next year but my god Paramount are doing things the hard way. Firstly, the whole Genisys thing turned out not be a joke at all and is actually the title of the film, and then Emilia Clarke, Jai Courtney, Matt Smith and Jason Clarke got cast. 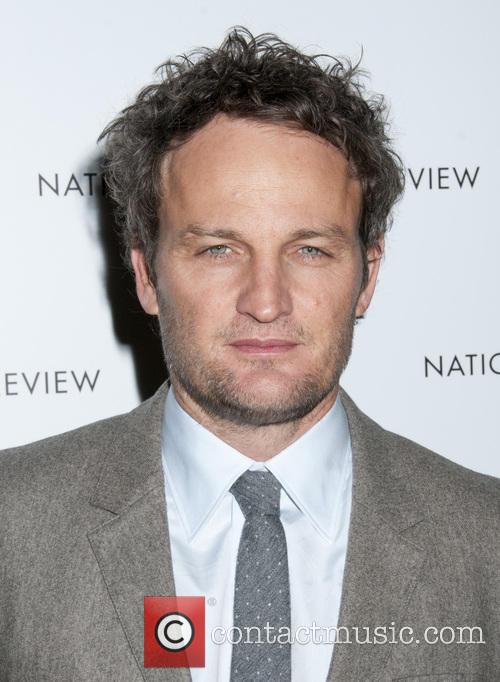 And now these. Entertainment Weekly released the first official images from the movie on Wednesday (October 29, 2014) and the Twittersphere gobbled them up, chewed them up and spat them out.

The ridicule was mostly directed at the cover with Smith and Clarke, in which the former is holding something that looks not unlike a paintball gun. Oh, and the fearsome T-800 appears to be smiling, behind them. A big, selfie, grin.

"EW cover for TERMINATOR GENISYS looks like when they get celebs to recreate famous scenes in movies for a goofy photo spread," said one Twitter user. 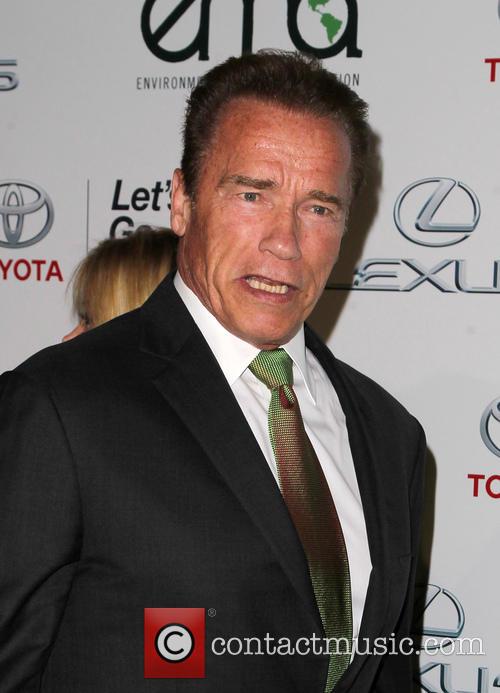 Arnold Schwarzenegger is "pops" in the new Terminator movie

Unfortunately we got some plot details too. Apparently Sarah Connor was orphaned by a Terminator aged 9 and has since then been raised by Schwarzenegger's T-800 whom she affectionately refers to us "pops". Because of this, Sarah is a highly trained recluse who's "great with a sniper rifle" but not so skilled at the "nuances of human emotion." Oh god.

"I wrote up some thoughts on TERMINATOR: GENISYS, which looks and sounds like a SNL sketch," said Peter S. Hall.

That all being said - the hugely talented producer Megan Ellison (Foxcatcher, American Hustle, Her, Zero Dark Thirty, The Master) is behind Genisys, so maybe we should give this one the benefit of the doubt.