'Terminator: Genisys' will be released in 2015

The upcoming fifth instalment in the Terminator series is to titled ‘Genisys’, according to the franchise’s iconic star Arnold Schwarzenegger. 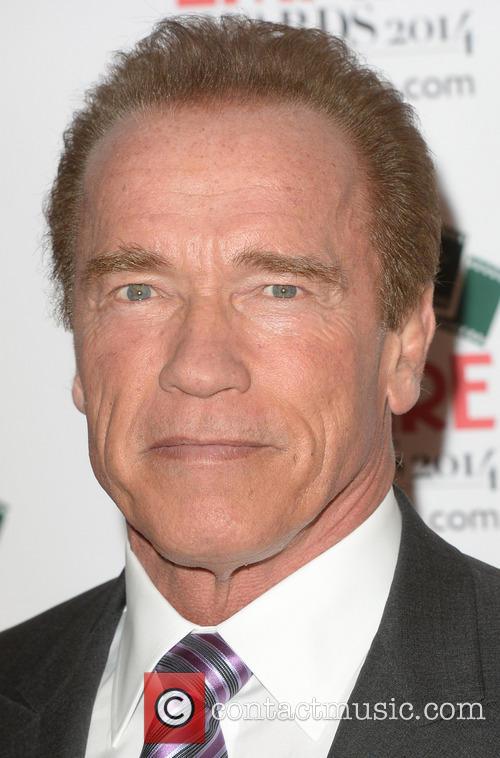 Schwarzenegger is due to reprise his role in the new film, which is not due for release until 2015, and he spilt the name of the new film via his Instagram page as he thanked the cast and crew after production of the reboot had finished earlier this week.

"Hasta la vista, baby. I want to thank the cast and crew of @TerminatorGenisys for a fantastic shoot," the 67 year old star said. He also mooted a release date of July 1 next year for the new movie.

The former Governor of California has not appeared in franchise since Terminator 3: Rise of the Machines back in 2003. Though the film is directed by Alan Taylor (Thor: The Dark World), recent news suggested that James Cameron, director of the first Terminator film back in 1984, is loosely involved with Genisys.

The new film also stars Jason Clarke and Emilia Clarke (no relation) as John and Sarah Connor, as well as Jai Courtney and former 'Doctor Who' actor Matt Smith. Some of those involved have commented on how smart the script for the new film is, indicating that it’s going to at least be better than the Christian Bale-starring Terminator: Salvation which failed to launch a new trilogy as anticipated.

The unusual title could well be a reference to a new high-tech manufacturing corporation or some kind of apocalyptic event, being a portmanteau of the words ‘genesis’ and ‘system’, like Cyberdyne and Skynet in previous instalments. It would certainly fit well with the existing mythology of the series.