It Looks Like We Might Have A New Predator Movie Coming Our Way - But Is This Good News Or Bad?

20th Century Fox had announced a 'special surprise' at Comic-Con 2013, and an all-new addition to the Predator franchise may well be the surprise

It looks like we might have yet another addition to the Predator movie franchise, with the official movie fan-page uploading a cryptic image onto their page and setting into motion a frenzy of anticipation surrounding a potential follow-up to 2010's Predators. As The Hollywood Reporter pointed out, "20th Century Fox's has promised 'a huge surprise' for its San Diego Comic-Con panel on Saturday, which is still showing up as 'TBA' in terms of details on the official Comic-Con schedule." 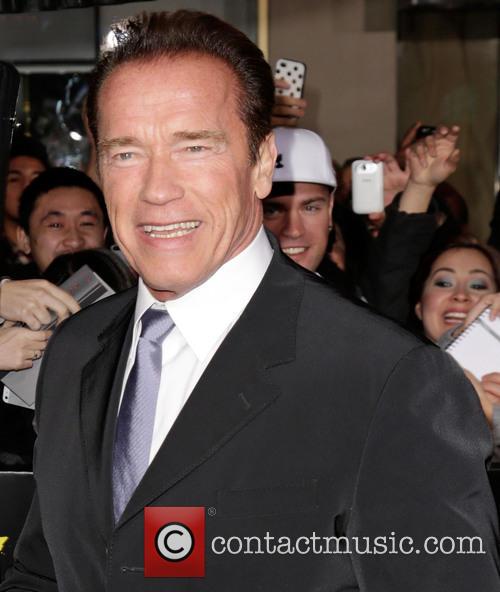 Could Arnold be back fighting Predators?

A surprise, yes, but a good surprise? You'd have to forgive us for being a little dubious about this. As utterly amazing the Schwarzenegger-starring 1987 film was, the Danny Glover starring 1990 follow-up wasn't nearly as good as the first and despite a promising cast and a production credit from cult movie mastermind Robert Rodriguez, 2010's Predators was frankly a disappointment, so where does this leave a follow-up to the last Predator outing? Each of the post-2000 Predator films, including the Alien vs Predator movies, were pretty weak and it would take something special for 20th Century Fox to up their game and make another memorable Predator film, but for all we know the next outing from the ultra-advanced sentient humanoid alien race could be worth writing home about.

The official Predator movie Facebook fan page uploaded the picture with the caption; 'Something is coming… ‪#‎HuntthePredator‬' on to their page this weekend - a line taken from the original 1987 film. So far, that's all we've got in terms of where the next step for the franchise could go, and chances are we wont be hearing anything else about it for some time. So all that is left to do now is speculate and hope.

Like Predators, the film might be solely based on Jim and John Thomas' original creation and miss out any unwanted and unneeded crossovers. It might even bring a new dimension to the film and to the alien's background that hasn't already been covered in the countless reboots since 1987. Maybe a movie set in the relatively unspecified home world of the Predator species is the right direction for the film to take - a human-less movie where all we see is Predators fighting Predators or other alien lifeforms? That'd be something worth watching surely, but could maybe be a little difficult to translate into a major motion picture.

It might also spell the return of Arnold Schwarzenegger as Major Alan 'Dutch' Schaefer, as the Governator continues to be offered role after role since his return to the silver screen. He was left out of the 1990 sequel completely when the alien ravaged Los Angeles, but as we've seen from his vast back catalogue of film sequels, Arnie always has unfinished business with his main villains. Seeing Carl Weathers and Bill Duke back together on the big screen would be pretty cool too, although we wouldn't want any kind of nostalgia-fest in place of an action-packed romp, after all, they were both victims to the Predator in the first film anyway so that might be a little difficult to explain.

Carl Weathers might come back from the dead (he probably wont)

It could just turn out to be a game, or something animated or maybe even a series, which would be quite disappointing when there's chance to reclaim the Predator name for all it's past glory. But given how hit and miss the last few forays onto the big screen the Predator franchise have been, a series does sound pretty awesome to us, if it is done right that is.

We'll keep you up to date with any developments on the projects as they happen, but for now you can just marvel at the Facebook photo below.

What does this mean? 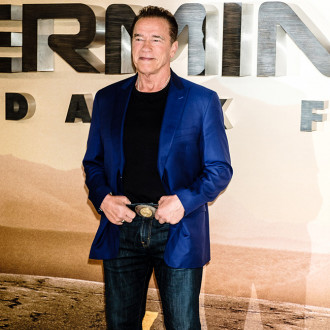