Critics have been distinctly unimpressed by 'Escape Plan', which they have declared macho but lacking in originality or any form of subtly.

Critics have been breaking out from cinemas in order to avoid spending any more time than they possibly have to with the wooden antics of Sylvester Stallone and Arnold Schwarzenegger in Escape Plan. 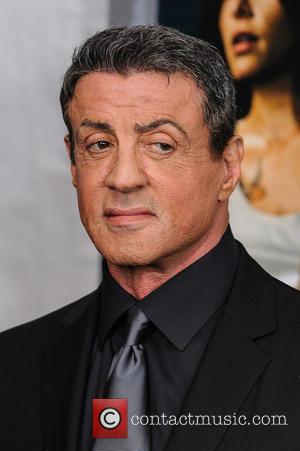 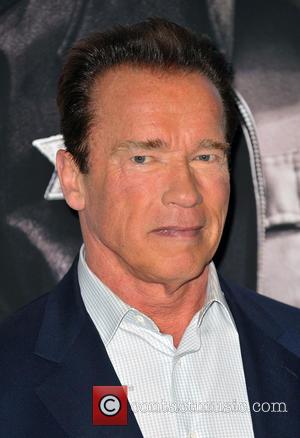 Sylvester Stalone and Arnold Schwarzenegger star in the film

Stallone plays Ray Breslin, a security specialist who is able to break out of every prison he has ever been in using his own particular unique methods. After designing a prison impossible to break out of, Breslin is confined in his own creation. Here he meets Swan Rottmayer (Arnie) who agrees to help him break out.

Arnie is on good form and truly enjoying being back in his natural butch habitat (none of that messing around being the Governor of California business here) and this is one of the few positives critics have noted. Schwarzenegger genuinely seems to be enjoying himself, something Helen O'Hara referenced at one point in her review: "Schwarzenegger's having a ball as Stallone goes through the motions." Scott Bowles of USA Today also reflected on the difference in Stallone and Arnie's performances, writing "Schwarzenegger seems to be the only one here who correctly takes the film as a lark."

Ultimately, Arnie knows he's not the world's most brilliant actor and revels in the fact.

There are a number of other actors involved in the film although the primary focus is on Stallone and Arnie. Amongst the cast are 50 Cent and Vinnie Jones, two actors (not really in 50 Cent's case) who appear to spend so much of their on-screen careers in prisons that you'd genuinely be surprised to not see them in this macho-fest. Sam Neill (Jurassic Park) and Jim Caviezel (The Passion of the Christ) also feature in Escape Plan.

Whilst critics have made positive comments about the film, the general word on the film has been to warn cinema goers; "just don't get your hopes up" (Michael O'Sullivan of the Washington Post). Whilst put quite simply "All in all, Escape Plan does what it sets out to do", according to The New York Times critic, Neil Genzlinger.

Escape Plan is released in UK and US cinemas today (18 October).