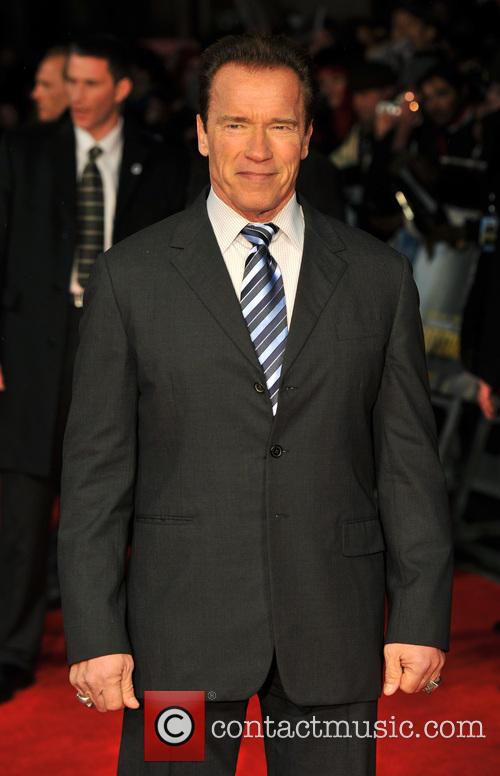 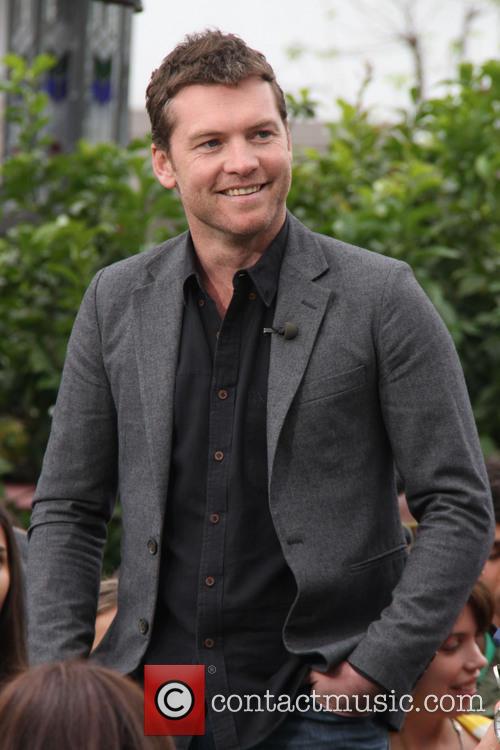 The first Terminator film was shot in 1984 and was an instance hit. The following three films have proved popular with fans new and old. Amazingly, and largely due to Schwarzenegger's involvement, the first film has retained its audience and is regarded as a classic action movie.

Schwarzenegger plays the perfect robot, largely owing to his complete inability to act and permanent facial expression. His return would probably secure the success of Terminator 5. 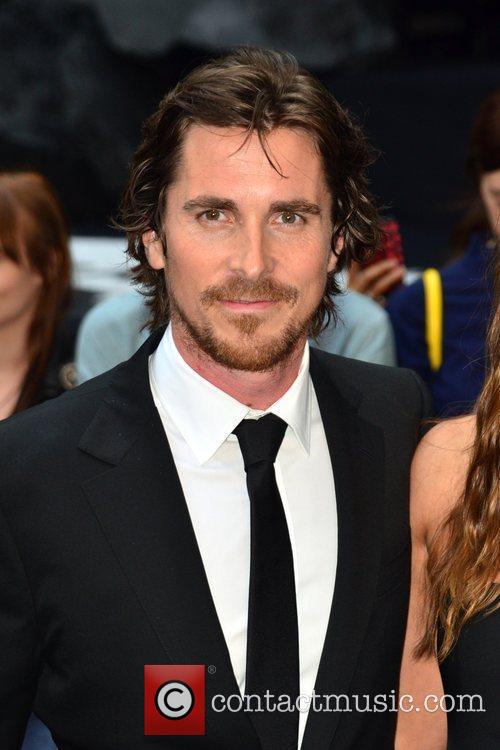