Arnold Schwarzenegger Relied On Interpreters For The Last Stand 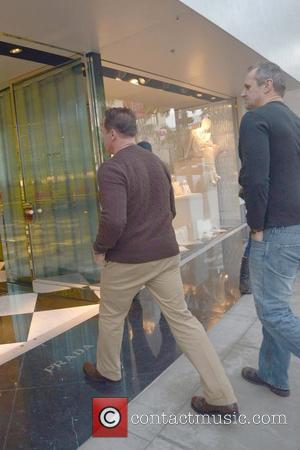 The Terminator legend is making his return to the big screen after a lengthy stint in politics and the new action movie marks his first lead role since stepping down as California Governor in 2011.

The film also marks the director's English language movie debut and Ji-woon hired interpreters so his American cast could understand his orders.

Schwarzenegger tells Britain's Esquire magazine, "(Filming was) great. It was unique. We had a South Korean director, Kim Ji-woon, and he had interpreters there to speak to him. He didn't feel that his English was good enough to explain in detail the specifics of what he wanted us to do. But it worked out much better than anyone thought that it would. This was really my first film back."