Arnold Schwarzenegger Opens Up About His Affair For The First Time 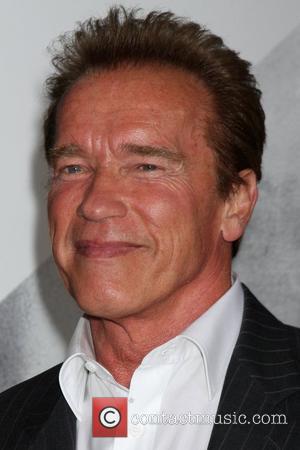 Picture: Arnold Schwarzenegger Opens Up About His Affair For The First Time ""the stupidest thing I've done in the whole relationship."

Arnold Schwarzenegger has, for the first time since the news broke, spoken of his affair with Mildred Baena - his former housekeeper with whom he fathered a secret love child with. The affair all but ended his 25-year marriage to Maria Shriver when it was revealed last year, the same year his term as the Governor of California ended.

On an upcoming episode of 60 Minutes, which is due to air tomorrow (September 30th 2012), the bodybuilder turned actor turned politician opens up on some of the most intimate details of his life for the first time on TV. The interview itself precedes the release of Schwarzenegger's revealing autobiography, Total Recall: My Unbelievably True Life Story, which will be released on October 1st.

In an excerpt obtained by NY Daily News regarding his affair, and what it did to his marriage to Shriver, Arnold said that he believes it is "the stupidest thing I've done in the whole relationship. It was terrible. I inflicted tremendous pain on Maria and unbelievable pain on the kids."

The remorseful star details in his book how Maria approached the subject of his infidelity having confronted him about the incident during a marriage counselling session only a day after his term as California governor ended in January 2011. During the 60 Minutes interview, Arnold insisted that the aim of the book was to chronicle all of his life and not leave out the low he has faced, which is why he made sure he didn't leave out any intimate details regarding this point in his life.