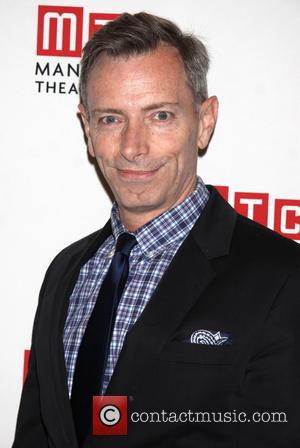 Arnold Schwarzenegger is offering fans the chance to join him for a cigar and a ride in a tank in return for donations to a children's charity.

The action hero-turned-politician is a longtime supporter of After-School All-Stars, a charity which aims to keep kids safe with after-school activities, and he has now come up with a new scheme to raise money for the organisation.

In a video posted on YouTube.com, the actor urges fans to donate to the charity and promises to match every dollar given, saying, "This is such an important issue and I want to raise money... For every dollar that you raise, that you can send to us, I'll match one dollar. How about that? Let's get going."

Fans donating to the charity through the Omaze.com website will be in with a chance to win a trip to Los Angeles to ride in a tank with Schwarzenegger before enjoying a cigar with The Terminator star.