Arnold Schwarzenegger Had To Undergo Refresher Training To Reprise His Most Famous Role As The Terminator. 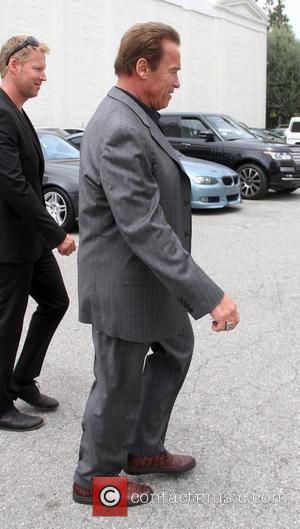 The Hollywood veteran is bringing the character back in a new movie called Terminator Genisys, marking his return to the franchise for the first time since a cameo appearance in Terminator 3: Rise of the MAChines.

Schwarzenegger has now revealed he needed help relearning the skills needed to play the time-travelling robot.

He says, "I trained to assemble the weapons, but I also needed to train in not blinking when shooting off guns... Since ­machines don't blink, this was very hard to accomplish while shooting, between the loud sounds and lights."

Terminator Genisys, the fifth film in the sci-fi franchise, is due for release over the summer (15) and also stars Game of Thrones actress Emilia Clarke as Sarah Connor.