The screen legend underwent major open-heart surgery at the end of last month.

Arnold Schwarzenegger has updated his fans as to his recovery from dramatic open-heart surgery, saying that he’s feeling “good” but “not great yet”.

The Austrian-born screen icon posted a short video message to his Twitter account on Thursday (April 12th), thanking followers for their support after it was revealed that he had undergone major heart surgery at the end of March.

The operation had simply been intended to replace a valve being used to correct a congenital heart defect, but it ended up needing open-heart surgery to address it. 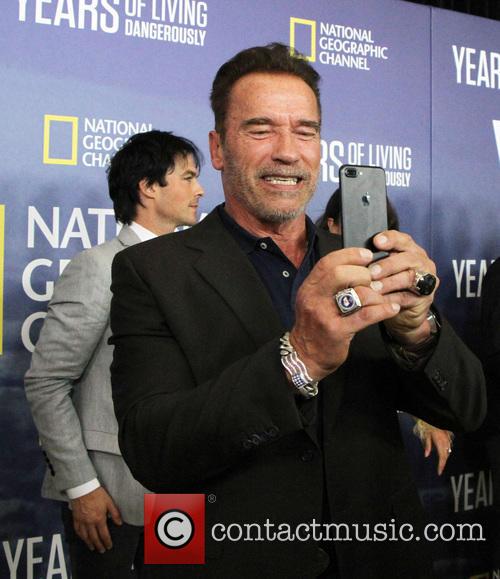 “Thank you so much for all your wishes and for all the cards and the phone calls and the emails and the texts and all this kind of stuff that I got from around the world,” 70 year old Schwarzenegger said. “I really appreciate that very much and you're very kind.”

More: Arnold Schwarzenegger says ‘Terminator 6’ will “move away” from the “rules of the timeline”

The former bodybuilder, Terminator actor and governor of California has been recovering at home in the fortnight since the major operation. Throughout the ordeal, he’s kept his deadpan Teutonic sense of humour, reportedly remarking “I’m back” when he woke up from the surgery.

“I just wanted you to know that I'm feeling much better. I can't say - even with my positive attitude - that I'm great, because I'm not great yet,” he joked. “Great is a totally different level. But I'm good. I feel good.”

Schwarzenegger could also be seen playing chess with somebody in Thursday’s video, keeping his mind active as his body recovers. “I'm here at the chess board, playing a little bit of chess here, refreshing my mind and my memory a little bit,” he said. “And we move forward.”