Could the Austrian star be set for his biggest movie yet? 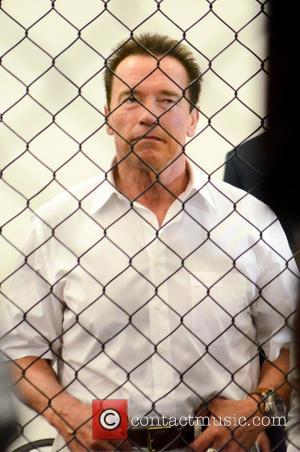 If the latest rumors are to be believed, then good ol’ Arnie Schwarzenegger will be making it four films with James Cameron, as he might be joining the Avatar 2 cast in the role of ‘bad guy’. This is, of course, according to the Latino Review, who so often gets this stuff spot on. If it’s true, then it’s goes under the file: huge movie news.

Cameron steered Arnie to Hollywood notoriety with Terminator 1, Terminator 2, and True Lies, and a reunion with the irrepressible Austrian would represent a major boon. According to the Review, “Arnold’s film career post politics has been straight up bumjuice,” so an entry into the Avatar franchise would be most welcome.

“Movie-wise, he’s tied up with his next two movies, but hopefully, there’s something down the line when he’s finished with that,” Schwarzenegger told the MTV Movies Blog earlier this year. “I always look forward to working with him because Cameron is a very talented director."

As for the Avatar 2 plot, we already know it picks up where Avatar left off. "It would be a continuation of their story and I expect that those nasty humans didn't go away forever: 'Oh, well that didn't work!'” Cameron explained.

The three Avatar sequels are set to film simultaneously and then released one year after another starting in December of 2016. Avatar became the highest grossing movie of all time when it came out in 2009, overtaking the likes of Titanic, and Marvel’s The Avengers. It currently stands on $2.7b according to Box Office Mojo, a figure that could only really be beaten by another Avatar film. 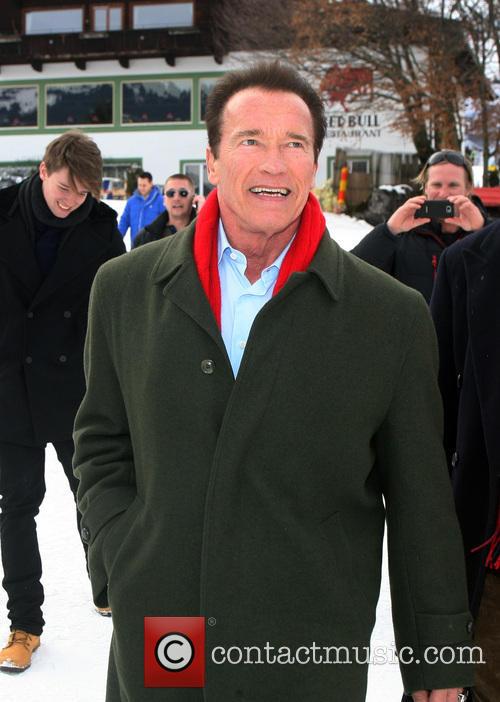