The man behind comedies such as 'Veep' and 'The Thick Of It' waded in on the debate over the future of Britain's national broadcaster in a lecture at the Edinburgh Festival.

Armando Iannucci, the award-winning creator of political comedies such as ‘Veep’ and ‘The Thick of It’, has accused British government ministers of effectively trying to kill the BBC, also saying that to get rid of the national broadcaster would be “bad capitalism”.

The 51 year old comedian and writer was giving the 40th annual MacTaggart lecture at the Edinburgh International Television Festival on Wednesday (August 26th) in front of leading TV executives when he urged people to defend the Beeb as an institution.

“If the BBC were a weapons system, half the cabinet would be on a plane to Saudi Arabia to tell them how brilliant it was,” said Iannucci, who won an OBE in 2013. 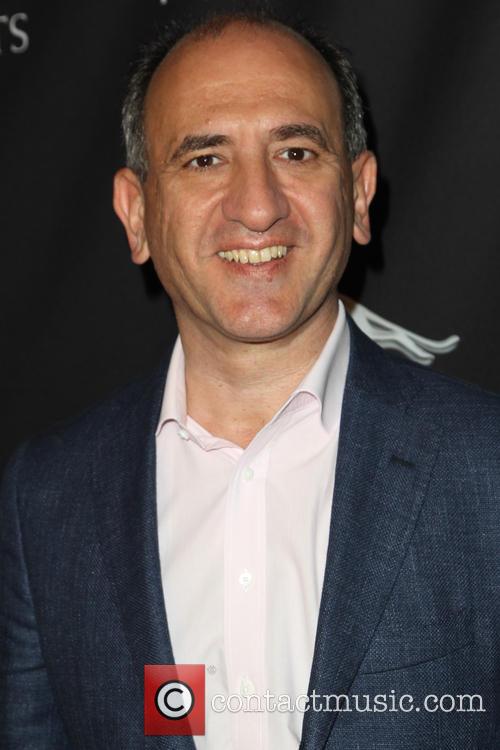 Armando Iannucci has defended the BBC

“And yet, it’s quite the reverse. They talk of cutting down to size, of reining in imperialist ambitions, of hiving off, of limiting the scope, with all the manic glee of a doctor urging his patient to consider the benefits of assisted suicide.”

More: HBO renews ‘Veep’ – is it the most underrated comedy on TV?

He also claimed that current success stories of the TV world, like Netflix and HBO (the latter of which commissioned ‘Veep’), had learned from the culture of the BBC as it was roughly 10 or 15 years ago, when executives gave programme makers a greater degree of creative latitude in coming up with ideas.

“The best US shows are modelling themselves on what used to make British TV so world-beating," he argued, believing that the best thing is "to have a broadcaster have faith in you and leave you to get on with it.”

He also said that his colleagues at HBO in America, with whom he works on the political satire ‘Veep’, can’t understand the moves against the BBC. “To them it looks like we’re going mad,” he said. “This is toxifying something that could otherwise make more money internationally. Simply put, it’s bad capitalism.”

Many have feared that the BBC would come under attack under a Conservative majority government following the general election. In July, a funding deal was concluded that forced the BBC management to shoulder the £750 million subsidy of free TV licences for the over-75s. A green paper is also set to debate the size and scope of the corporation in the coming weeks. 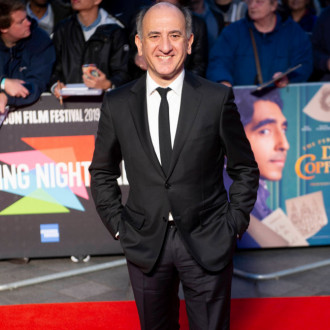