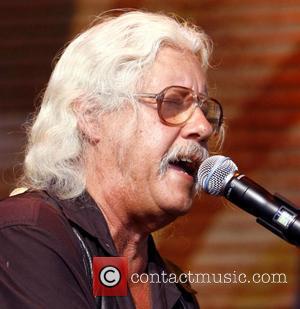 Becoming a father prompted folk rock legend Arlo Guthrie to quit taking drugs - because he was paranoid he wouldn't be alert enough if one of his children was taken ill.

The ALICE'S RESTAURANT singer realised how dangerous his drug taking had become when none of the guests at a late-night party were lucid enough to take his kids to hospital, if they fell ill.

He recalls, "We were all sitting around smoking something illegal and I said, 'Hey, what happens if the kid's got to go to the hospital or something?' 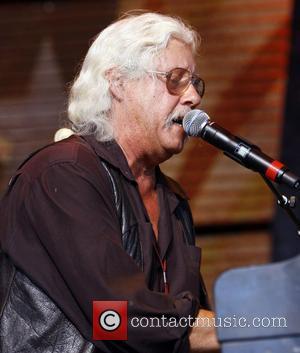