Arlene was sacked from the show in 2009 in favour of Alesha Dixon.

Former ‘Strictly Come Dancing’ judge Arlene Phillips could be set to make a long-awaited return to the show, to replace departing judge Len Goodman. Arlene was fired from the show in 2009 and replaced by the much younger Alesha Dixon, which at the time sparked an ageism row at the BBC. 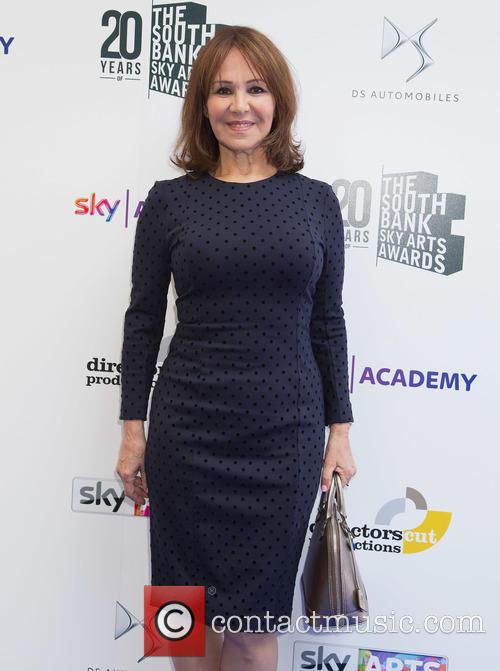 Could Arlene Phillips make a return to ‘Strictly’

But now bosses are said to be eager for Arlene to return, as the replacement for Len Goodman who will leave after the upcoming series. A source told The Sun: “Producers have a limited pool to pick from for Len’s replacement and they know that Arlene would be a shock to the audience but they would love it."

“This time her age actually works in her favour as part of the BBC’s new diversity and gender targets.” However Arlene faces competition from pro dancer Anton Du Beke who is the current favourite to take over from Goodman.

“Pro dancer Anton du Beke is still the favourite but bosses love him being a dance mentor to the older women celebs and don’t want to lose him,” the source added. Arlene has always said she would love to return to the show, ever since her departure in 2009.

Speaking on ‘Good Morning Britain’ on Wednesday, Arlene praised the new series. “Len is going and as always when the BBC said goodbye, the BBC do what the BBC want to do so I have no clue,” she said. “But I do know that I want to be there this year because Greg Rutherford is adorable.” 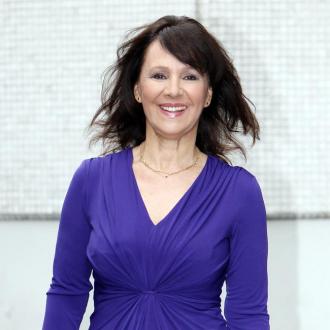