However, her 18-year-old daughter refuses to be drawn in

Modern Family actress, Ariel Winter has been slammed by her mother for her decision to undergo a breast reduction after years of suffering from back pain. Ariel, who plays Alex Dunphy on the show, went from a size 32F to 34D and not only told fans about it but showed her scars during the SAG awards in February. 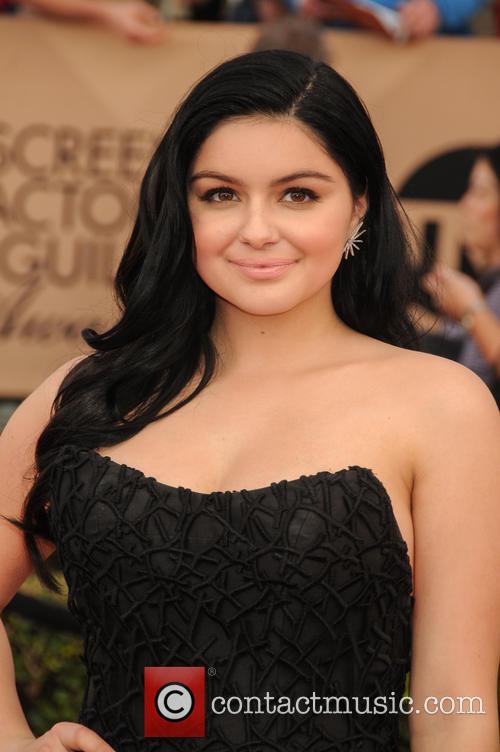 The actress has recieved criticism from her estranged mother

However, 18-year-old Ariel’s mother - who the star has not spoken to in three years - has come out in criticism of her daughter’s choice.

The Mirror reported that Crystal Workman said no one at her daughter’s age should be cutting their breasts.

She said: "I am surprised that she did it so young and that the daughter did it for her so young."

Ariel emancipated from her mum in May 2015 and the pair are said to have had a difficult relationship during the actress’ formative years.

Following her procedure, Ariel told fans that she wasn’t ashamed of her scars and wore a strapless dress to display them.

She said: "Guys, there’s a reason I didn’t make an effort to cover up my scars! They are a part of me and I’m not ashamed of them at all."

However, Crystal didn’t agree and said: "I’m sorry, I just think this is inappropriate. She should never be embarrassed of her scars but she shouldn’t be flaunting them."

A spokesman for Ariel said: "As we’ve previously stated, Ariel is happy and in a great place. We will not comment any further."