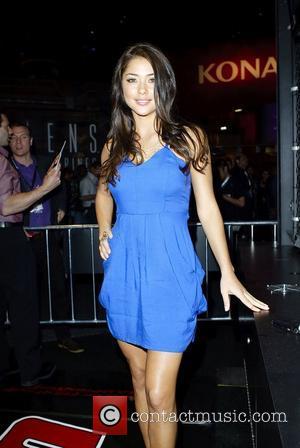 Arianny Celeste, the American model best known for her role as an 'Octagon Vixen' in the Ultimate Fighting Championship, was arrested on Saturday (May 26, 2012) for allegations of domestic violence. According to Tmz.com, Celeste was taken into custody around 7.30am and held on $3,000 bond.
The 26-year-old - real name Arianny Lopez - was no longer listed on the Clark County Detention Center website as of Saturday evening, though a clerk at the jail confirmed to FoxSports.com that the card-carrier had been detained there. She subsequently missed her duties at Ufc 146 in New York, though no other details concerning her current status are available. Yahoo Sports reported that while Celeste missed her spot at the show, she was seen at the Mgm Grand Garden Arena during the later fights. Ufc President Dana White said, "Arianny is our baby. She has been with us for over five years. She is a good girl and an amazing ambassador for the Ufc. I don't know all the details of what happened, but we have her back and support her 100 per cent".
Arianny has been a Ufc Octagon girl since 2006, and posed for Playboy magazine in November 2010. 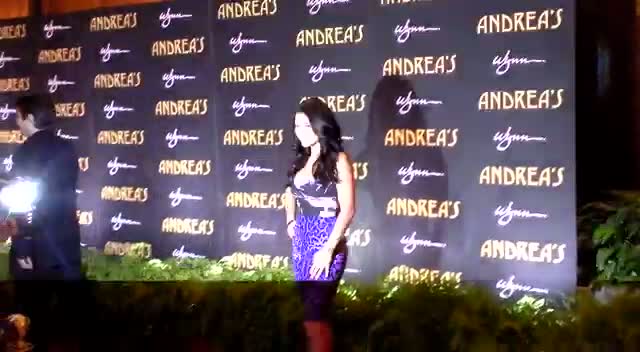