However, on Friday (December 21st), Grande announced an additional London O2 Arena date for August 20th, as well as extra dates in Birmingham on September 15th and Dublin on September 23rd.

Still no word on Grande’s promised special gig in Manchester, which would mark her proper return to the city after the devastating terrorist attack that killed 22 people at her show at Manchester Arena in May 2017. 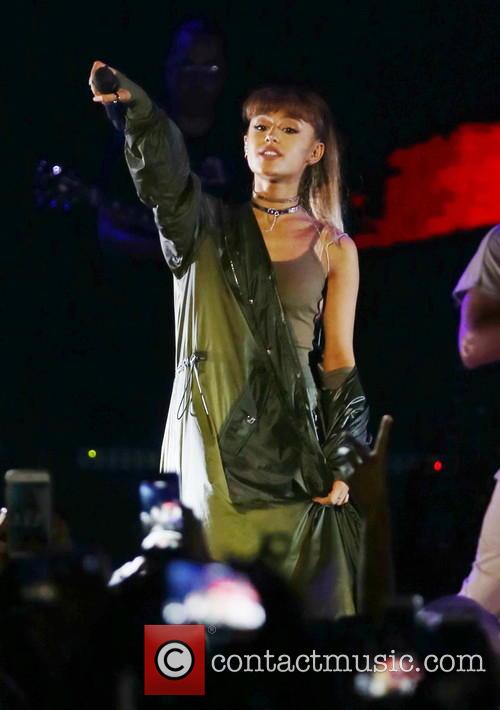 Jay-Z has been named the richest musician in America, according to an updated list published by Forbes ranking celebrity wealth.

Appearing in fifth place overall behind George Lucas, Steven Spielberg, Oprah Winfrey and Michael Jordan, the 49 year old rap megastar is valued at a net worth of $900 million, with the biggest dollar gains in the last 12 months of anybody else on the list.

Earlier in 2018, it was revealed that his ‘On The Run II’ joint tour with wife Beyonce made over a quarter-billion dollars. With the tour passing $150 million back in August, the final figure is said to be at an enormous $253.5 million. In addition, he’s benefitted from shares in several lucrative ventures, including his record label Roc Nation, streaming service Tidal and liquor company Armand de Brignac. 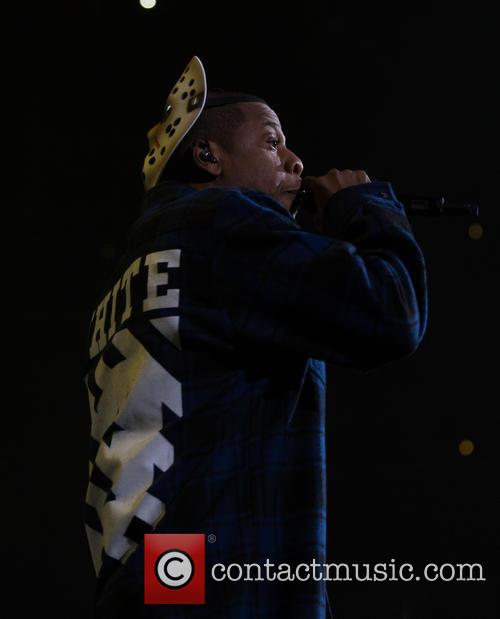 Ed Sheeran has broken yet another music industry record, this time for the most money earned from a calendar tour in one year, with his Divide world tour raking in $432 million in 2018, according to industry analyst Pollstar.

Sheeran’s tour, behind his third studio album Divide which was released almost 21 months ago in March 2017, sold 4.86 million tickets over the last 12 months. It included four dates at the 90,000-capacity Wembley Stadium in London. The tour began in the middle of 2017 and, in total, and has already become the third highest grossing tour of all time.

Sheeran still has dates to perform next year before the tour draws to a close in August with four huge homecoming gigs in Leeds and Ipswich.

Neil Young has at last unveiled his long-awaited streaming subscription service and app, which has collected music and material from his entire career.

The Neil Young Archives is comprised of a complete back catalogue of the rock icon’s audio and visual output. Hi-resolution streams of all his available recordings, as well as a timeline filled with materials related to his music, films, videos, books, photographs, manuscripts and press notes, is included.

“This is a life’s work,” Young said about the new service. “It will never be finished.”

Subscribers pay $1.99 per month, or $19.99 for a full year, to access the content, which will include new work from Young and his band. 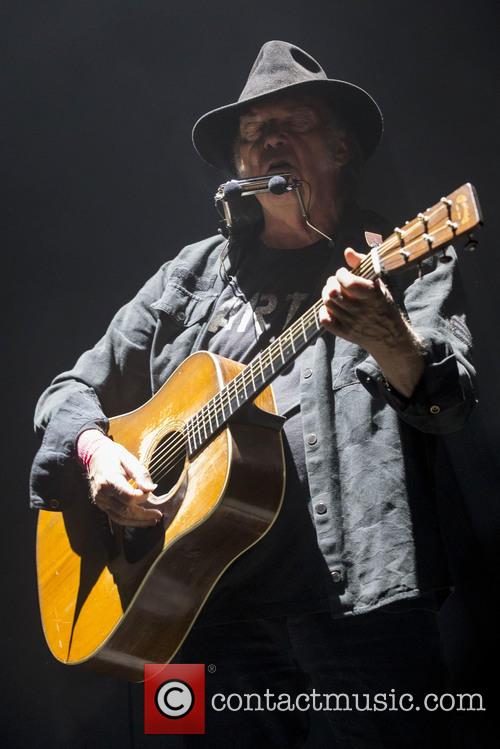 The prestigious Sunday afternoon spot on the Glastonbury bill traditionally draws the biggest crowd of the weekend, with punters turning out in droves to see music icons from years gone by. Dolly Parton, Tom Jones, Neil Diamond, Lionel Richie and Jeff Lynne’s ELO have filled the slot in years gone by.

In 2019, it will be the Australian pop icon’s turn, and she’ll take to the stage on Sunday June 30th.

Of course, Kylie was supposed to have headlined the festival in her own right back in 2005, but a breast cancer diagnosis forced her to pull out with just weeks to go, with sub-headliners Basement Jaxx stepping in to perform the Pyramid Stage closer instead. 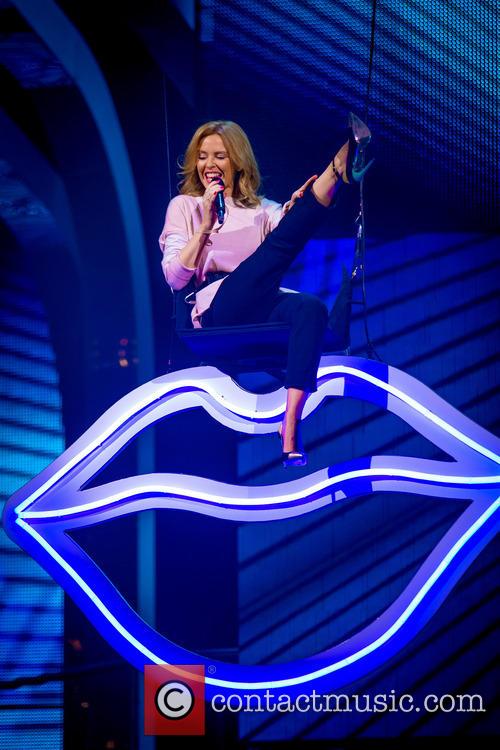 A documentary film tracking the creation of PJ Harvey’s 2016 album The Hope Six Demolition Project will premiere at the Berlinale film festival next year.

Photographer and director Seamus Murphy’s film, titled A Dog Called Money, will make its debut in February 2019. It features footage of Harvey recording her most recent album in London, as well as documenting her travels with Murphy to Afghanistan, Kosovo, and Washington DC in research of the record.

“Polly and I know and trust each other. Enough for her to travel with me to Afghanistan and other challenging places, and for me to believe she’d bring back magic,” Murphy said in a statement. “She then invited me into a big white box behind one-way windows to film every moment of the recording of the songs she brought back. Individually and together, this is our response to what we encountered.” 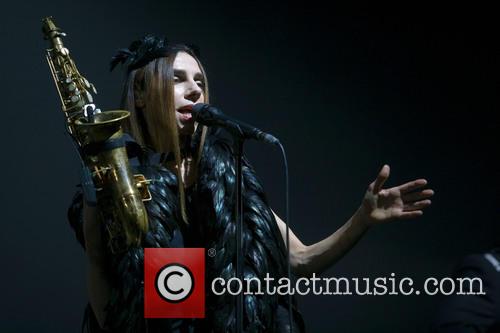