The 21,000 capacity venue will not be hosting any events until mid-September at the earliest, following last month's terrorist attack.

Manchester Arena is reportedly set to remain closed until September after the shocking terrorist attack that killed 22 people last month.

A number of acts that had been due to perform at the 21,000 capacity venue over the next three months have been announcing re-arrangement, postponements or cancellations, as extensive refurbishment work at the Arena is being scheduled after a suicide bomber detonated a device in the foyer as fans were leaving Ariana Grande’s concert back on May 22nd. 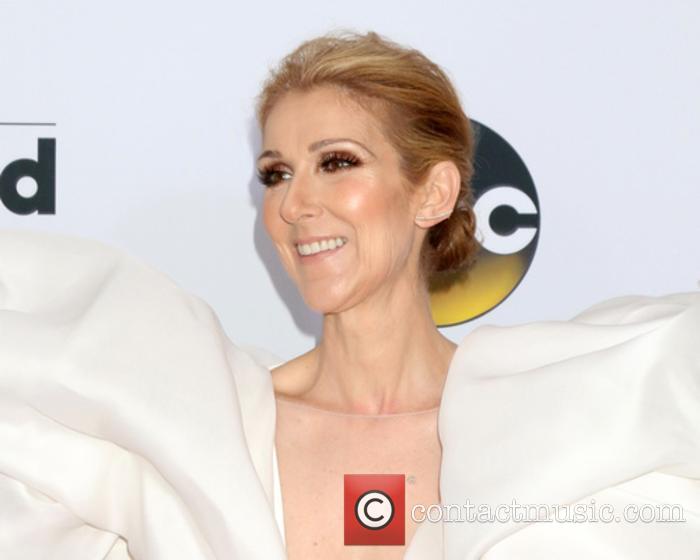 The likes of Radiohead, Celine Dion, Linkin Park, Bros and Blink-182 have all made adjustments to their schedules, and a statement from the operators of the Arena itself announced on Wednesday (June 14th) that they were “working towards” a re-opening in early September.

They explained that it was “always our intention to honour our existing summer events”, but added that “the damage caused to the main public area outside of the arena has left us with no other option than to remain closed until September.”

More: Ariana Grande and a cast of stars send fans “over the rainbow” at One Love Manchester concert

It is working with the promoters of the concerts affected “to find suitable solutions for events affected by this unprecedented closure.”

As of the time of writing, the next event in the schedule for Manchester Arena is a gig by American soul singer John Legend on September 16th, with the likes of Nick Cave set to play there on September 25th.

Radiohead's gig has been re-arranged at Old Trafford cricket ground

Radiohead have re-arranged one of their two scheduled dates of July 4th and July 5th at the Arena into a single show at the Emirates Old Trafford cricket ground on July 4th. Fans get either exchange their tickets for ones for the re-arranged gig or apply for refunds. The vast majority of other events there have either been cancelled or are awaiting re-arrangement details.

More: One Love Manchester benefit concert sells out in under six minutes