A Colombian national was arrested in Costa Rica for allegedly threatening an attack at Grande's gig in Alajuela on Sunday.

A 22 year old Colombian man has been arrested after he was suspected of threatening an attack at an Ariana Grande in Costa Rica last weekend.

The threats were reportedly made in Arabic on an online forum, and the man, with the last names of Caicedo Lopez, was detained in a raid in the early hours of Sunday morning (July 9th). The concert went ahead as planned, albeit amid heightened security.

Security had been tightened in any case at Grande’s concerts on her current Dangerous Woman world tour, after the shocking attack by an Islamist extremist at one of her gigs at Manchester’s Arena back on May 22nd. Fans had to pass through three separate security checks before entering the gig in Parque Viva in Costa Rica, the country’s second-biggest city. 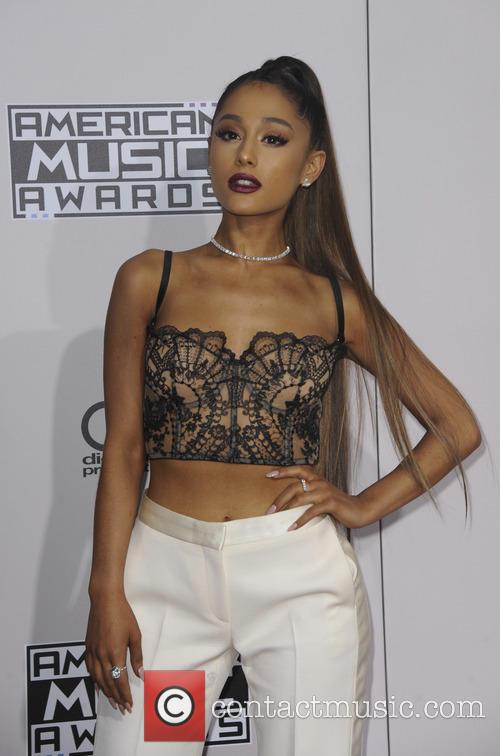 Costa Rica’s Judicial Investigation Police chief Walter Espinoza told local news outlet The Tico Times that the authorities were forced to “to verify whether or not there is a real threat, because this is a very sensitive situation and it could lead to a tragedy”, amid speculation that the arrested man had meant it as a joke.

More: Manchester Arena to remain closed until September for refurbishment

24 year old pop star Grande posted an image she took of Sunday’s gig via her Instagram account, but made no mention of the security alert from earlier in the day.

She is due to finish the current leg of her world tour with four live dates in Mexico over the next week, before moving on to Japan and the Far East on August 10th.

Grande headlined a star-studded tribute concert on June 4th at Manchester’s Old Trafford cricket ground, designed to pay tribute to the victims of those who died in the attack at her show and raise funds for family members of those victims. 22 people were killed and 59 injured when Salman Abedi detonated a home-made device in the foyer of the city’s Arena as fans were leaving.

More: Ariana Grande to be made an honorary citizen of Manchester